And...I'm gonna say that talking to Bill Schafer at Subterranean Press today, planning an upcoming book (TBA) counts as work, and we'll just leave it at that. And I read Angela Carter's "Puss-in-Boots," which is not one of my favorite Angela Carter stories, in part because I don't care much for the source material (and no, kid, I don't mean Shrek; read a book). And more paleo' reading. And..oh! I took a bath! That was different.

We had a short walk around the property, and there were wild flowers and a wide carnivorous sky and ferns and everything looks like summer and I can't go anywhere for fear of breathing air someone else breathed or touching something someone else touched. It's a cruel joke.

Yeah, I know. Poor fucking me.

Tonight, there are 3,262 confirmed cases of Covid-19 in Alabama, with 579 in Jefferson County and 196 in Shelby County. And things have gotten bad fast down in Mobile, and we can blame that on Mardi Gras and the Spring Break idiots and those fools who were taking their boats out to the islands after they were told to stop doing shit like that. Or we can blame it on a very large statistical anomaly. I'm not gonna pretend I know shit about epidemiology. 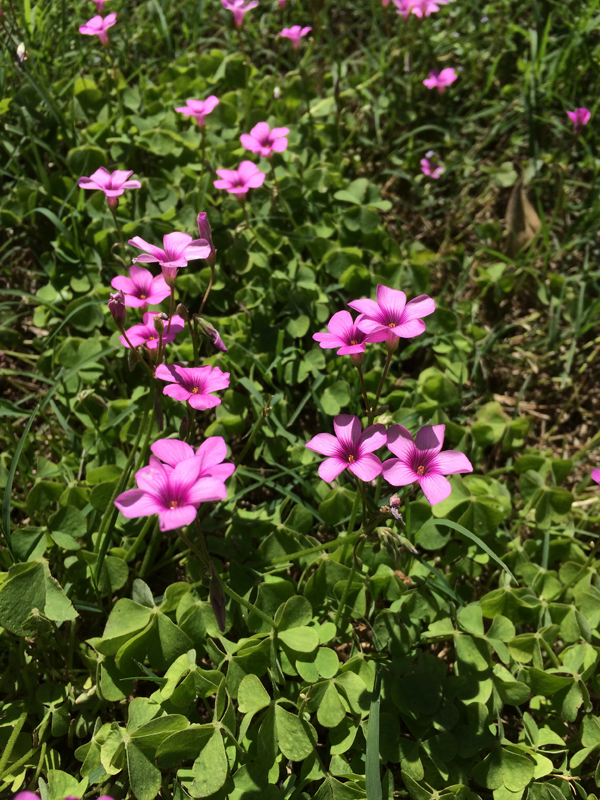