"We are all flawed creatures of our times. Is it fair to judge us by the unknown standards of the future?" ~ Carl Sagan

Short answer, no. Most emphatically no.

Today's movie was Tarantino's Death Proof (2007), which might not be his best but never fails to delight me on every level, and it rounds out my little Tarantino film festival. I'd watch Kurt Russell wash his socks and pay for the privilege.

I did get a bunch of paleo/herp reading done, all relating to the Nile monitor, including Condon's 1987 "A kinematic analysis of mesokinesis in the Nile monitor (Varanus niloticus)," Böhme and Ziegler's 1997 "A taxonomic review of the Varanus (Polydaedalus) niloticus (Linnaeus, 1766) species complex," and Dowell et al.'s 2016 "Molecular data from contemporary and historical collections reveal a complex story of cryptic diversification in the Varanus (Polydaedalus) niloticus Species Group." The paper on mesokinesis is the most relevant to my own research. 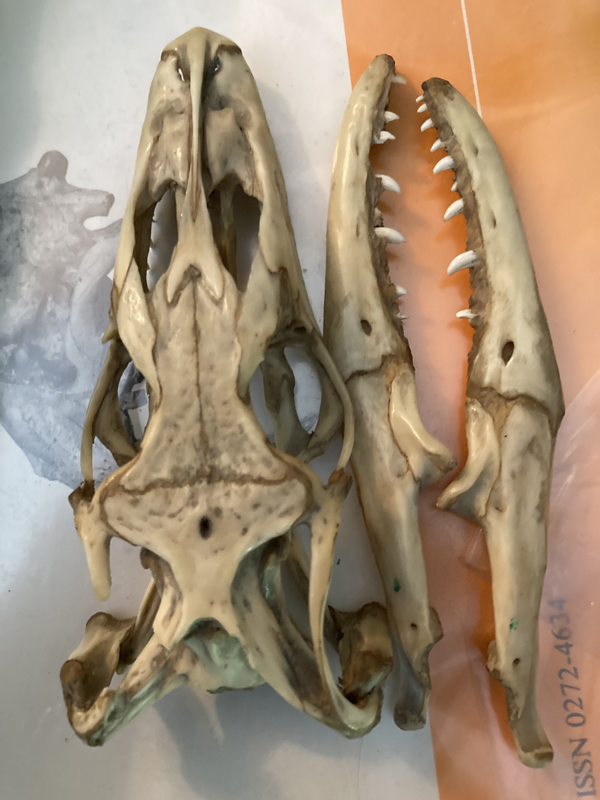