Sunny again today, mostly, but there's that stubborn chill in the air. Currently, it's 63˚F.

Toady was not a good day.

The aforementioned phone conference went on for an hour and a half and left me useless for anything else. If people expect me to talk on the telephone, a thing I virtually never do anymore, I need an actually telephone, with a handset and an earpiece and a mouthpiece, not these shitty little smartphone/iPhone rectangles. Anyway, afterwards, I went with Kathryn to the bank and then to Alabama Art Supply, but the latter had nothing either of us needed, and the trip only served to piss me off (for reasons I'll explain at great length some other day). And there was a stop at Piggly Wiggly.

The way I feel today, I never want to go outside again. I have my safe little world in this room.

Here's what won't happen in 2020. The 46th President of the US won't be a far-leftwing progressive. The odds are likely 46 will be a white male Republican (when's the last time the GOP didn't get at least two consecutive terms? Benjamin Harrison, 1889-1893, that's when), and, barring a miracle, it's gonna be Trump again. Our choice for a Democratic candidate has to be reasonably conservative and centrist. You can scream about idealism and what's "right" and how Utopian things are in small European countries all damn day, but we know what happened in 2016 and we see the damage Trump has already done, damage we will be decades undoing (the Supreme Court, etc.). Maybe it isn't fair, but it is absolutely true.

And, immediately, a bunch of folks protested that no, no, no George Bush, Sr. had only been president on term, people who thereby missing a significant portion of the point I'd been trying to make.

Also, sorry kiddos, but there's no evidence whatsoever that Mary Anning was a dyke. 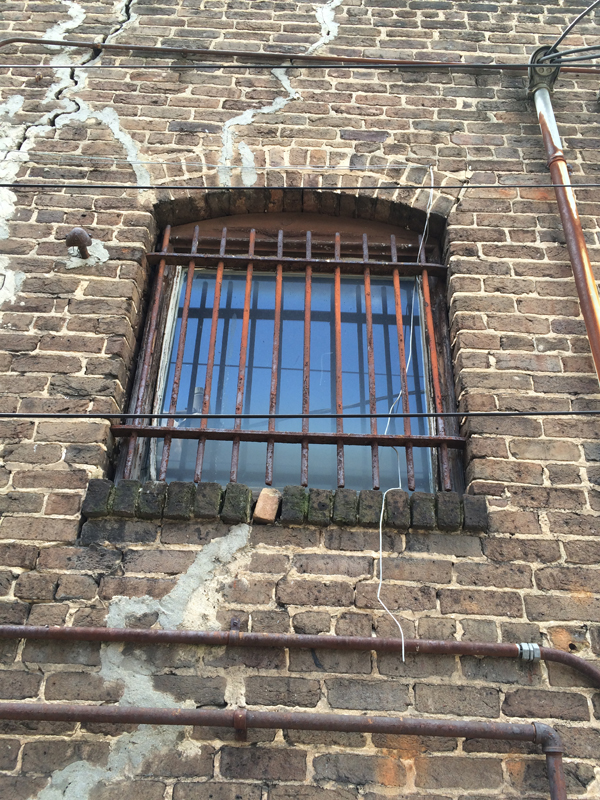 A pretty decent day. The weather was cool and clear, despite the heat of the sun. I have missed all this sun and all this light. I think our high was 74˚F.

We spent the day at thrift stores and antique malls and the like, looking for needed things. Which we did not find. But I came away with a 1960 Kennedy campaign button and a little booklet on dinosaurs written by Edwin Colbert and published by the American Museum of Natural History in 1961. I'm really not the person you take to places like antique malls, not if you're trying to stay focused.

Sirenia Digest 153 has gone out to subscribers.

And there was more Halloween in GW2. 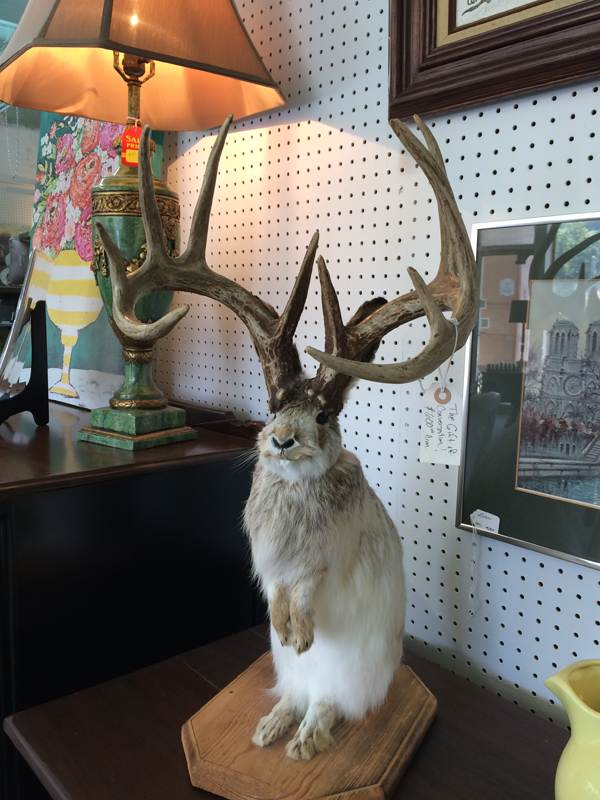