A mix of clouds and sun. Our high was 85˚F, with a hat index of 87˚F. Currently, it's 83˚F. I'm gonna miss the long easy tapering off of summer when I'm back in Rhode Island, or whatever chilly place we land, and summer ends partway through August.

No writing this morning. I was going to. But the I got hit with...well stupid stuff that made me livid before I was even awake, and that destroyed any hope of writing today. Oh, and shortly thereafter I was accused of "doomposting" on Facebook. I had to ask a friend what the fuck "doomposting" consists of, and he gave me this quote, from the ever unfortunate (that it even exists) "Urban Dictionary": "When someone expects the worst possible scenario, regardless of there being evidence to support them.* The poster will usually mention that they hope it doesn't happen. However, everything they say always reeks of pessimism." Now,to me, "doomposting" sounds just fine. Indeed, it pretty much sounds like entirely appropriate, sane, and responsible behavior in this day and age. So, in response to have been accused of it, and having been accused if doing it on a regular basis, I posted" Doompost 9,429: "We are all going to die, and none of us can do anything about it."

Maybe that's not a real "doompost," since I did not add the "usually mention that they hope it doesn't happen" part, since, well...that would be absurd. Anyway, expect many more "doomposts" from me in the future.

Your happiness is not my responsibility. That's what the world tells me. I mean...well, more on that in a bit.

Today I posted on Twitter: If my words offend you, do not read them.

I could try to look on the two mercifully good bits of news I received today, good news from the Yale Peabody Museum and the from University of Kansas Natural History Museum. But it was so utterly overshadowed by the morning's shit and the shit that will be the next eighteen days, why bother? Yeah, I'd explain that last part, but just doing so might not be legal, because my body does not belong to me. It belongs to Puritanical hypocrites who have the final say in whether of not I can endure the pain my body sees fit to inflict upon me, on top of the daily misery of life in 2021.

Please, have a look at the current eBay auctions. There's an auction for a rare copy of Tales from the Woeful Platypus that ends tomorrow, and I have to pay about $3k in Federal taxes that I really don't have. Thank you. 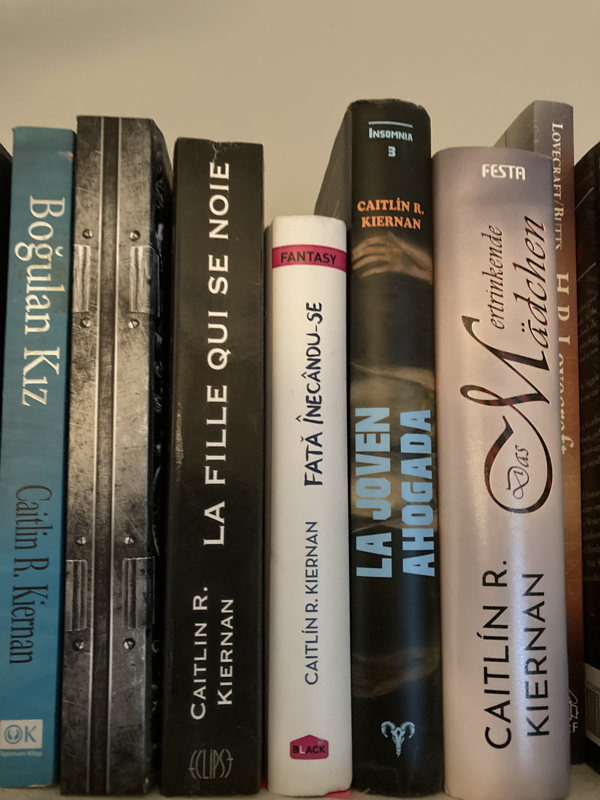 * I assume whoever wrote this meant something like "regardless of there being no evidence to support them," as what's here makes no sense and that would. But I suppose we will never know.
Collapse