Sunny morning. Cloudy afternoon. I've been expecting the sound of thunder. Our high was 85˚F, with a heat index of 90˚F. But now it's only 78˚F. Meh.

I was supposed to spend the afternoon at McWane, and I had a longish list of important things to get done in the lab. But I had one of those nights from Hell, the worst of which was a spider bite (actually several) on my right left that itch like few things have ever itched before. I get a lot of spider bites, but these are special. I finally rooted out some Lanacane salve in bathroom medicine cabinet, about 4:45 a.m., which helped me get a little sleep. But not enough I have the sort of concentration called for by lab work.

Still, this morning I wrote 1,468 words on The Night Watchers, and, again, Kathryn liked it a lot. So, the day was not a total loss. But the afternoon was truly a waste.

Television. I have been meaning to write about television. First, we watched all five seasons of Billions, and what a strange, strange show. I find it compulsively watchable, fairly well written, and Paul Giamatti is great. But if your the sort who wants "sympathtic" characters, go somewhere else, because (if I understand the concept, and I may not), there's not a "sympathetic" character to be seen anywhere in Billions. It's all shades of greed, sleaze, and backstabbing. And the we watched the two seasons of Counterpart that was filmed before this brilliant little science-fiction series was cancelled by Starz. Despite having a loyal viewership. Despite both seasons having a very rare 100% rating on Rotten Tomatoes. But Starz said it failed to connect with their progressive female target audience or some sort of bullshit like that. The shows creators have tried to find it a new home, but as it deals with biological warfare between parallel universes, it was a hard sell in the age of COVID (Season Two aired in 2019, before all this shit hit the fan). But you should watch what there is of Counterpart, because it's very fucking good. And now we are watching the fourth and final season of Goliath, which is proving to be the very best of the four. It's like Hitchcock crossed with Lynch on a strong dose of psilocybin. Good stuff, and I'd watch Billy Bob Thorton floss his teeth. That's how much I love that man.

Oh, and you know, I'm sure we can sink lower than and more toxic than TikTok. I just don't want to be around to see it happen. This isn't low-brow culture. This is no-brow culture. Or, rather, I should say "culture," because we can only call it that my recourse to euphemism.

Subterranean Press has officially announced the new edition of From Weird and Distant Shores and is now taking preorders. You can bet it will sell out before publication.

And there are the eBay auctions. Please have a look-see, and thank you. 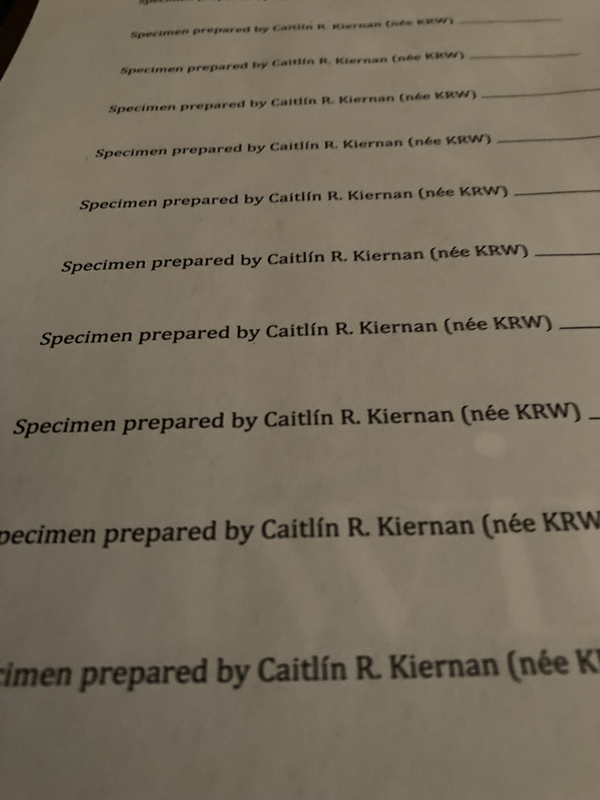