Mostly sunny today, with a little bit of clouds. But it was a wild, stormy night. There were times the lightning was so constant it seemed as if the night was trapped beneath a flickering sun. There was flooding in some nearby areas. Our high today was 83˚F. It is currently 81˚F.

A bad day. A very bad day, though I slept well enough.

I cannot overcome my own escape velocity.

This, from Facebook (deleted almost as soon as I posted it): "Biden's failure, and the return of TrumpWorld, was written in stone as soon as the January 6th coup failed. But Trump and his cohorts are the people we, collectively, as a nation, deserve – perpetual trolling, tearing down, blind ignorance and arrogance, pettiness, disregard of history. The age of optimism, enlightenment, and struggle for a better world has ended."

I believe this statement to be no more controversial than the proposition that men have walked on the moon.

Please have a look at the current eBay auctions. Before they begin burning books. 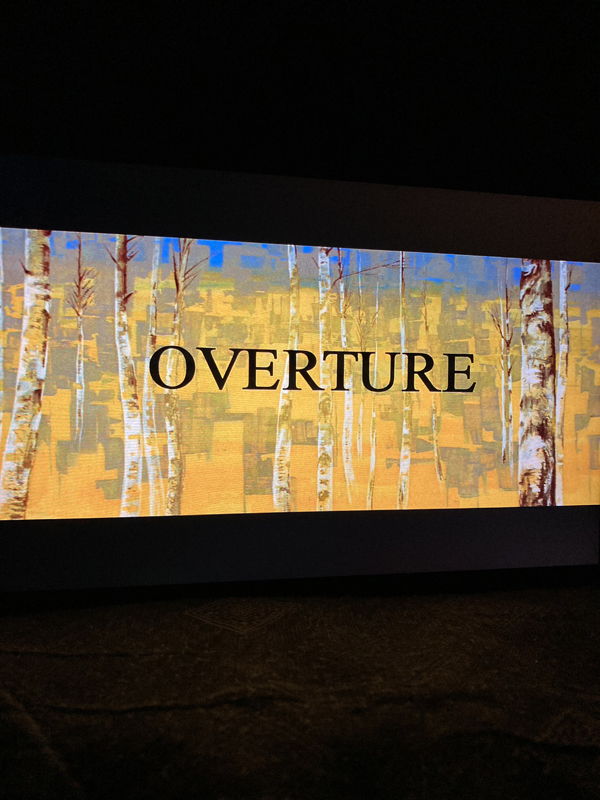