A rainy day with a few merciful periods of sunlight. Our high was 77˙F, and it is now 70˚F. We have a flash flood watch, still.

Some stuff I posted to Twitter the past couple of days:

yesterday, re: the Facebook/Instagram outage: "My only concern about FB and Instagram going down is that they will eventually come back up, and that they didn't take TikTok with them. As for Twitter, well, yeah. I'd only miss it for a week or so."

And today: "It isn't just that Facebook is toxic to the process of democracy, that the damage outweighs any potential good, it's that social media is toxic to democracy, and there's no way to fix that."

"Jumping back and forth between writing fiction and describing the finer points mosasaur cranial morphology...well, I think my eyes have begun to bulge ever so slightly."

As for the latter, even as I try to pull together The Night Watchers for Subterranean Press, I had a great two and a half talk with Mike Polcyn this afternoon on the intricacies of plioplatecarpine evolution. Honestly, my long talks with Mike are one of the best things in my life these days.

From yesterday, a repost: Are you one of those old timers who remembers my "monster doodles"? On and off, I have offered them via eBay, drawn them in people's books, and so forth, going way back into the 1990s. Well, Spooky got the idea of rounding up some of the best of the hundreds lying about, and she's taken my black and white doodles and put them into living color. Soon, they will be available in her Red Bubble shop on everything from stickers to T-shirts. For example, "The Ugliest Cat in the World," which I drew waaaaaaay back in 2004 and which was sold to Robin Hazen, who is kindly allowing us to use it for this. Here's a link to the monster doodle collection thus far, ink by me, color by Spooky. Also, in Spooky's Etsy shop, the last remaining eight copies of the sold-out trade edition of The Variegated Alphabet, if you should be so inclined.

And now I'm gonna go do some RP on SL, because I am not immune to the wickedness of the web. And time must be passed and endured. 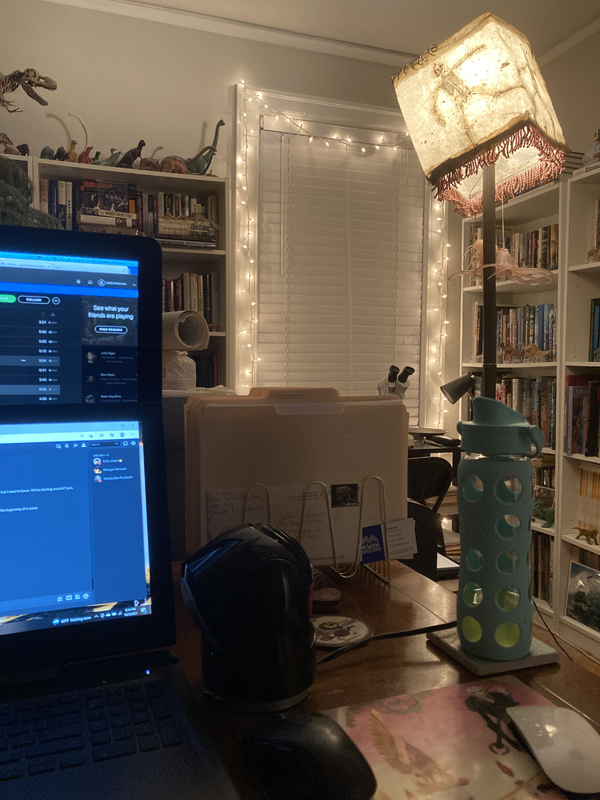