This morning, I realized that the toady was the last day of summer, and it was such a nasty shock I lost the whole day. I did force myself to go outside, briefly, and it was the first time I'd been outside since August 24th.

My contributor's copy of Far Out: Recent Queer Science Fiction and Fantasy (Nightshade Books) arrived this afternoon. It reprints "The Sea Troll's Daughter."* It also informs me that my most recent novel is something called Tindalos Effect, which is news to me.

Please have a look at the current eBay auctions. We have a copy of the Alabaster audiobook up. 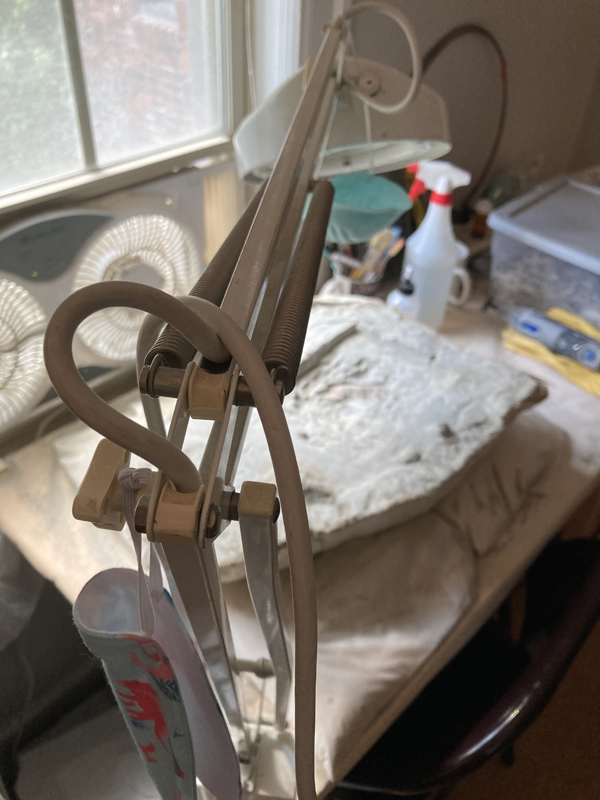