I swore I wasn't gonna do this today. And yet, here I am. No a break in the clouds today. Thunder and heavy rain. Flooding in Tuscaloosa. We are under a flash flood watch through Sunday. Our high was an soppy, anemic 76˚F.

I hope no one is actually celebrating the fact that the "Justice for J6" rally was a bust. Polls keep telling us that the majority of Republicans believe Trump won the election, and right now we have no reason to believe the Republicans won't win in 2024. The Big Lie is dug in and going nowhere. I really don't think Bill Maher was joking when he called Biden the last US president. And how many dozens of Trump rallies were a bust before the January 6th insurrection? Are we going to keep underestimating the growing strength of Far Right fascism in America, because it can't happen here?

There's eBay, if you would be so kind. There are books, right? 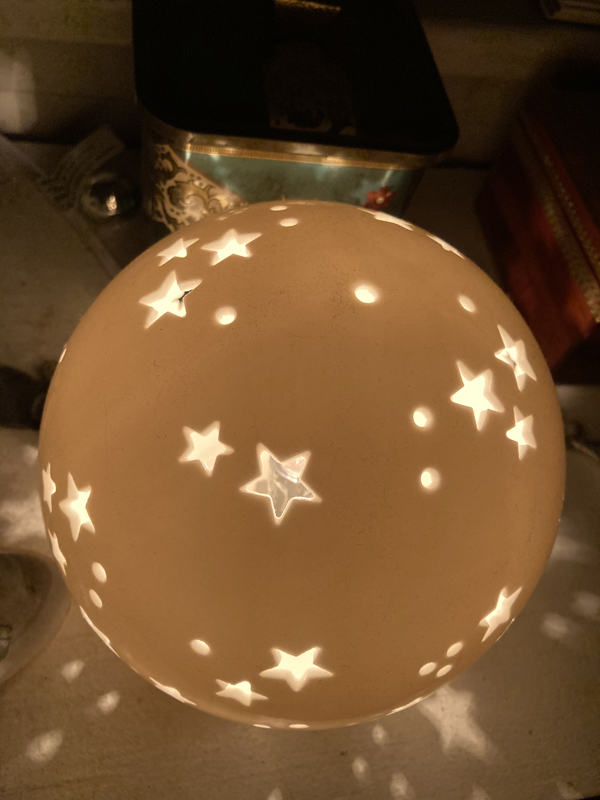