Clouds forever. I don't know if it rained or not. I didn't look out a window. I did not raise a shade. Currently, it's 76˚F.

I might have slept four hours last night. It was my brain's response to the freakishly long sleep the night before. And something got in my eye in the night, in the good eye, and that's hurt like hell all day.

But I worked on the mosasaur paper. I made some headway. A lot of today (and yesterday, for that matter) was spent writing on the problem of taphonomic distortion (pre- and postmortem, plastic and brittle) to paleontology and the identification of taxa.

Clearly, Gov. Kay Ivey (AL; aka "Gov. MeMaw") is determined to be the next George Wallace, if we are to judge by her "if he [Biden] thinks he’s going to move me out of the way, he’s got another thing coming" tweet.

Meanwhile, I'm trying to wrap my head around the idea that American democracy may have been saved by goofball Dan Quayle, whose infamous inability to spell potato became an episode of Murphy Brown (ask your parents...or grandparents).

Today's film was Arrival (2016), because I've decided I'm doing a little Villeneuve film festival. At any rate, it is my opinion that Arrival is the best "first contact" film ever made.

I last stepped outside the house on August 24th. I'm supposed to be at McWane next Tuesday afternoon, so I'll at least go Outside then.

Please have a look at the current eBay auctions. We got books by me (yes, I am still a motherfucking fiction writer). Thanks. 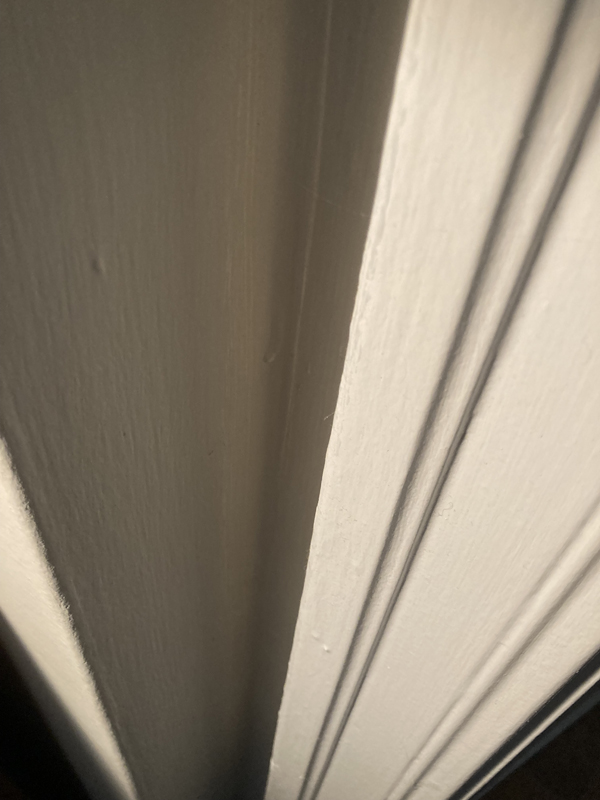