Clouds and sun today, a little of both. Our high was 88˚F.

And here we are, twenty years later. I was 37 years old, and now I am 57 years old. I have lived almost two-fifths of my life in the terrible shadow of the events of 9/11. I am struggling to survive as long as I can in a century that began with an attack on US soil that was more deadly than the Japanese attack on Pearl Harbor. In today's New York Times, Ashely Wong wrote: "It is hard to overstate how much things changed after the attacks."

It changed to course of American history. It shattered our trust in...everything. It is the author of Trump's presidency and thriving cult. It is the father of QAnon. It's not only an issue of the tragedy of the 2,996 killed in New York and the many more injured who died that day, or the way it forever altered Manhattan, or all the men and women who have fallen sick (and many died) as the attack has continued, even to this day, to claim health and lives. The truth of it all is that the very course of American history was changed in a way that few Americans seem to want to talk about. That day may prove to have spelled the death of the American experiment. Twenty years later, our democracy is hanging by a thread. Our own citizens are the country's most terrible enemy. We have seen an attack on the Capitol building by American citizens, and, yes, the roots of the events of 1/6 can be traced to 9/11.

Today is more than a day to remember a tragedy from our past. It may be a day to mourn our future.

I have a headache.

Please have a look at the current eBay auctions. There are ARCs of both Vile Affections and Cambrian Tales up now, and those will be very, very rare. Thank you. 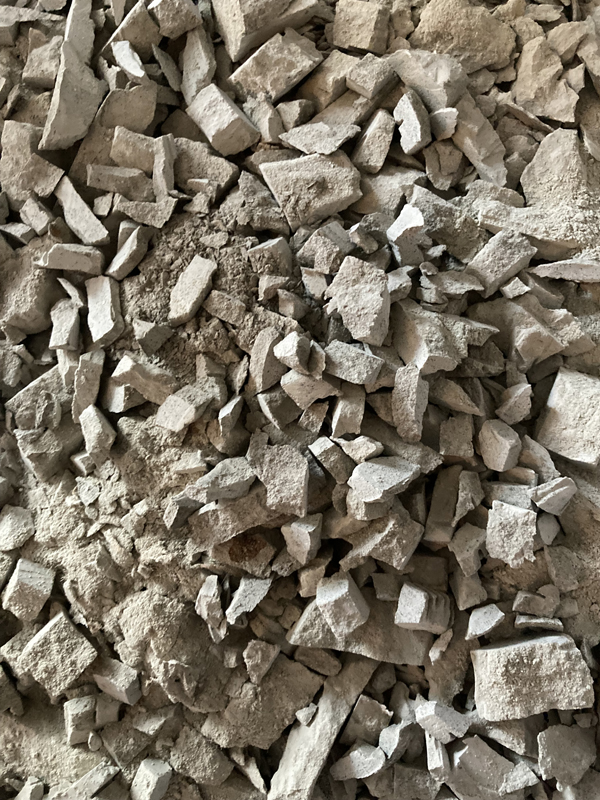