Sunny today, a nice change. Currently, it's about 81˚F, so an oddly cooler day. I do not fear autumn as much this year as I often do, but I am horrified that I came home to Alabama only to lose two consecutive summers.

No real work today. Even though I slept 7.5 hours last night, which I desperately needed after several nights when I hardly managed five hours.

They can't all be winners.

Some thoughts, and then I will leave you with...whatever:

The past is not merely spent future. We are nothing but the sum of the past. It has made us, whether we like it or not, and any potential we might have to shape the coming world for the better (or worse), that is also a product of the past. The future is not yet reality. The present is the illusion of a still point in time. But the past is real. It happened, and it is definitive, and is our only road map. The sole hope of a better tomorrow lies in understanding and in reconciling ourselves with our past. Burying it or denying it because it is inconvenient or makes us uncomfortable assures there is not even possibility of a better world.

Side thought: If the 1960s had been cursed with the internet, they would probably have looked a lot like the raging dumpster fire/clown car combo that have been the first twenty-one years of the 21st century.

Oh, and one more? You really want to make the world a "better" place? Bite the bullet, deny your biological imperative to reproduce, and stop having babies. A radically smaller human population is the only way out of this mess.

Please have a look at our eBay auctions. Going into another autumn of COVID-19 necessitated self isolation/quasi-lockdown and the effect it has on my productivity, every penny is a lifesaver. Thanks.

Later Taters Beans,
Aunt Beast (secure in the past) 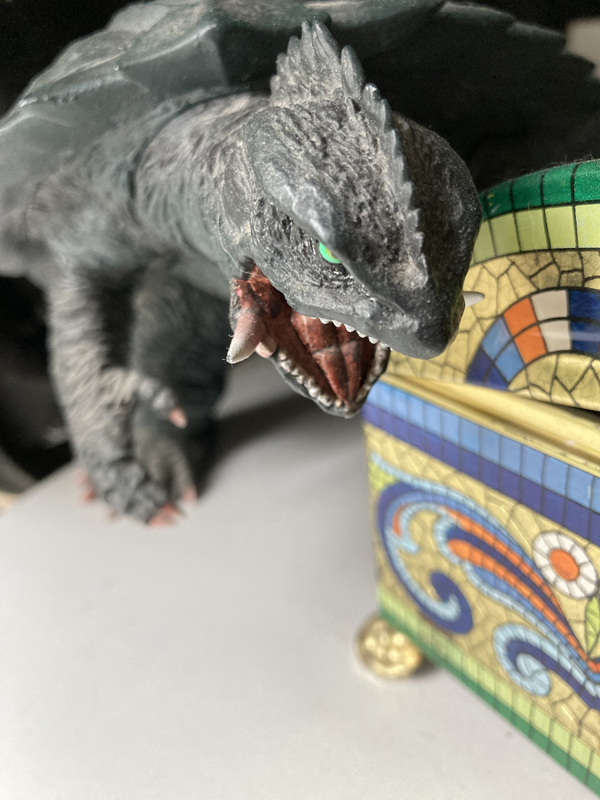