I did quite a lot of work today, including starting that stack of "cheat sheet" note cards for The Night Watchers. I hate doing this. It isn't writing. It's a weird sot of playing at seeing the future. It's a lie. I have no idea what will happen in this book, but I'm going to pretend it's what I'm writing on these cards, hoping that will get things going.

You been around here a while, you know how I feel about outlines and all that crap. It ain't writing, not by my standards.

But the words must roll (to paraphrase Mr. Heinlein).

Oh, and today is Star Trek Day and the 55th anniversary of the airing of the first episode in 1966. I was two years old. By the time I was four, the series had been cancelled. But, once upon a time ago, when TV was TV, before all this "streaming" falderol, television shows got cancelled and very often went straight into syndication. Which is how Star Trek became an important part of my childhood. That was after we'd gone to Jacksonville, Florida to live in a series of subdivisions and beach houses. 1969-1972. I especially think of Star Trek in connection with the subdivision we lived in when I was in first and second grade, a place called (and still called) Sandalwood, sometime in 1970 until sometime in 1971 (maybe into early 1972). We had a swimming pool, the concrete sort set into the ground. My father was an alcoholic and a car salesman. And there was this weird magic to television. Especially to Star Trek. For some reason (and, obviously, this can't be true), the end theme/credits always seemed to play at twilight. My mom was a big fan of the show, which is likely one reason I loved it. And then, as fate would have it, in December 1979, my first date was me and Jada taking in Star Trek: The Motion Picture. I know lots of folks hate it, but I adored it. It was some of the best eye candy I'd ever had.

My Jacksonville, by the way, was very different from the Jacksonville of today. For one thing, it only had a population of about 600k people. Today the population of Jacksonville (Duval County) is 949,611 (at least, that was the count in 2020). It was a far better place at the dawn of the 70s. I was last there in 2003, and, even then, there were too damn many people and far too much development.

And we call that an autobiographical interlude.

Also today I worked on the Wikifred jacket, moving hard-ass matrix and exposing a little more of the right pterygoid. I see the root of another tooth.

And I did a LOT of work on one of the mosasaur papers, and talked (by email) with Sonya, and with paleontologists here and yon.

Please do have a look at the current eBay auctions. Not that we will not be offering many of those Brazilian Two Worlds and In Between. Hell, that might be the last one. I didn't get many. Anyway, have a look. Thank you. 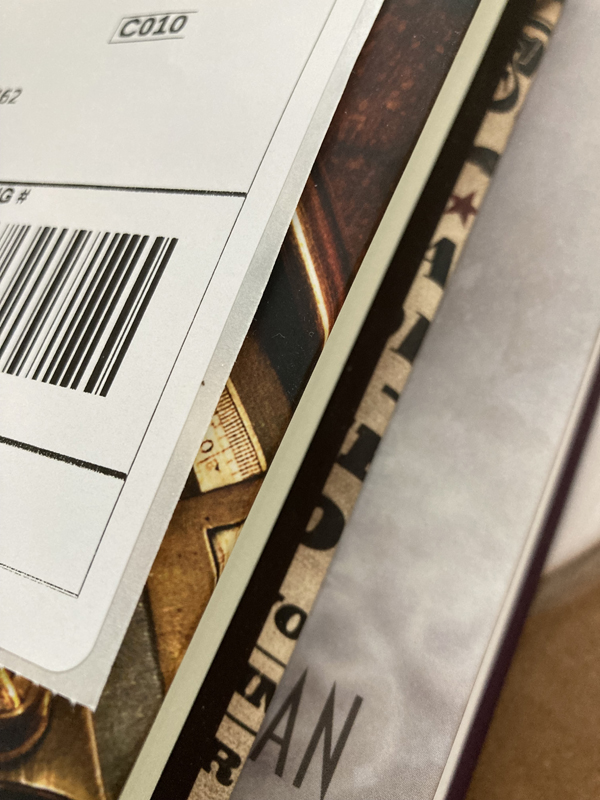