Mostly cloudy again today, but no rain. Currently it's 87˚F, with a heat index of 93˚F. And that's also our high for the day.

Last night I asked for my cicadas, and they began singing shortly thereafter. If only everything were that easy.

If I ignore The World beyond my walls, I should say this has been a good day. It has. Very good news on one of my mosasaur papers, for which I'd just written the introduction this morning. You gotta know, highly technical writing for scientific journals and writing fiction, these two things could not be more night and day. I'm having to relearn a way of writing that was, in college, second nature to me. To speak with the greatest clarity and economy. The vagueries that are the cornerstone of my fiction, that is verbotten here. So, you know, going back to school.

As for The Night Watchers, I think I might do with it what I did with Daughter of Hounds, way back in when the hell ever. I'm guessing 2006, when I make note cards, one for each chapter, summarizing the high points of the book. Normally, that shit is anathema to the way I work, but I think maybe I need it again. It's not that The Night Watchers has the complexity of plot that Daughter of Hounds did. It's just that there are far too many different things going on in my skull, plus the anxiety and depression, plus the stupefying side effects of the drugs I take for the anxiety and depression, and cheat sheets might be called for this time around.

My plan, right now, is to have a first draft of the first (or two planned) mosasaur paper(s) by Xmas, and to have at least the first half of The Night Watchers done by then, as well. That is a MOUNTAIN of work to manage in less than four months. But sometimes only by setting these tight-ass deadlines for myself have I been able to snap myself out of doldrums.

And the summer was devoured by a doldrum, maybe the greatest of my life.

I wish I could say more about the mosasaur paper. Maybe after it's finished and a journal has accepted it, but...that could be a year away. Patience, you know? One of the hardest things, going back to science, is remembering that vertebrate paleontology, compared to fiction publishing, moves at a nigh unto glacial pace. Things take time.

But it was really good news.

Meanwhile, there are the amazing ebay auctions, which must be seen to be believed. Have a look. Thanks. 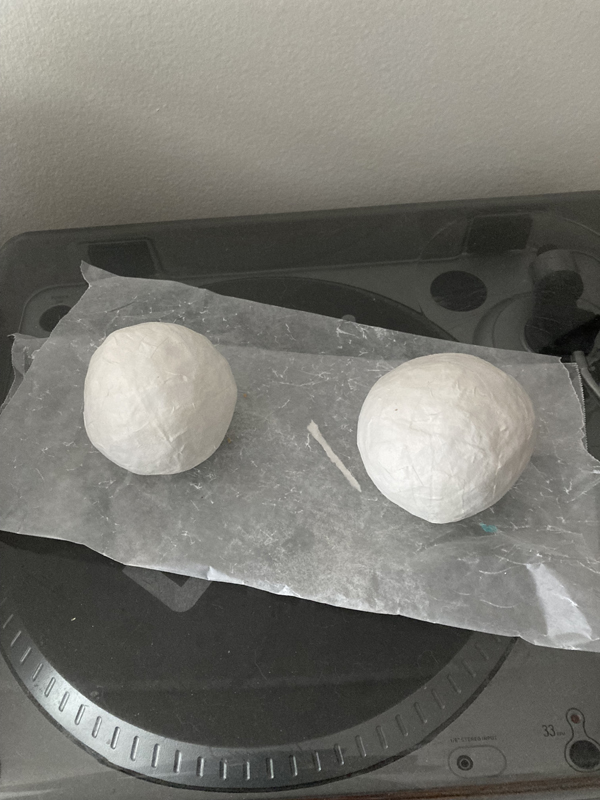