I feel like I need to apologize for the long, rambling rant of yesterday. I'm not apologizing for the content, the message, but I'm fairly sure I did a sloppy job of presenting it. I was very, very tired. I wouldn't really matter, my attack of inarticulateness, but when the QAnon/Trumpian gestatpo comes for me in 2022 or 2024, I'd at least like it to be for something that was well written. Then again, my gender and my sexual orientation, my writing and my work in science, will likely be sufficient to reserve my place in the gulag.*

Today I opened a box of signature sheets for the new edition of From Weird and Distant Shores (not yet available for preorder, but keep watching the skies) that was mailed to me by Geralyn Lance way the hell back in – I'm not sure, but at the very least, they've been there since sometime in July, buried under a mound of COVID-19 food stores. Spooky found them last week, and I will sign them before Monday.

Last night, a new episode of Ted Lasso and more of City on the Hill. Sadly, I was so tired I might have dozed through an episode of the latter. I was in bed at 11:45 p.m. and slept until long after 8 a.m.

Good progress on the Winifred jacket today. Someone asked my if formic acid is "that stuff ants use." Yes, it is. Ants and wasps. In point of fact, it is named after ants, which have very high concentrations of formic acid in their venom. In fact, ants are classed in the Superfamily Formicoidea, which is named for the acid named for them. The Latin words for ant is formica (someone correct me, if I'm wrong). Formic acid is also used as a toxin in some caterpillars, and it's what gives stinging nettles their sting. It can be very nasty stuff in high concentrations, as anyone who has every met a fire ant can tell you.

I briefly spoke, via Twitter DMs, with Amelia Zietlow, a mosasaur paleontologist doing her post-doc at the American Museum of Natural History in Manhattan. She's doing some great work on Tylosaurus ontogeny, and she also studies geckos.

Please have a look at the current eBay auctions. We're stuck in the over-priced apartment until at least February or March, and there's taxes, and...thank you. 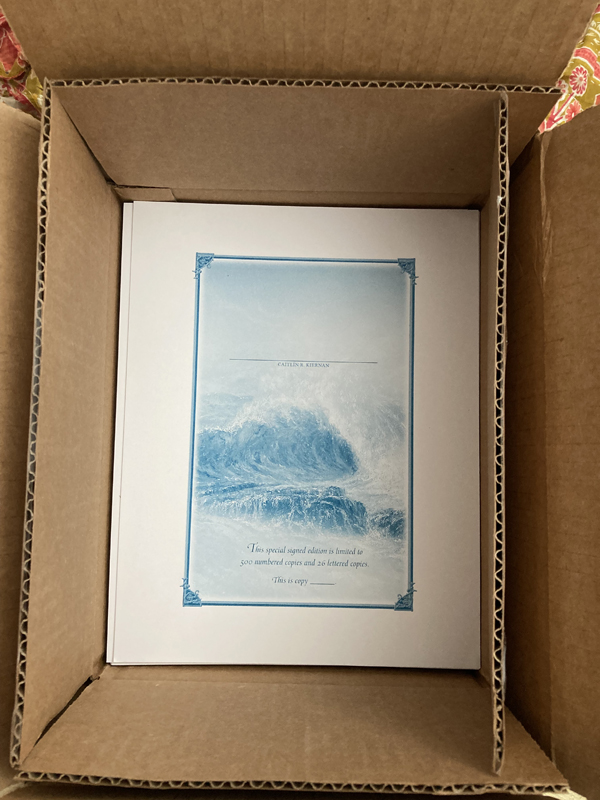 * Yes, I do think it's realistic to think in these terms.
Collapse