No, not even aspirin.

This has not been a merely bad day. This has been an exceptionally bad day.

And some people might think it shitty of me, but I want it known that most of my immediate family is refusing the COVID-19 vaccine. My mom and sister and my Aunt Joanne's surviving son, they're good. They're covered. But my mom's sister and both her daughters (my first cousins) and one of those daughter's entire family, and my sister's son (my nephew), they've all refused to be vaccinated. I won't name names, but. These are not stupid people. But you can be plenty ignorant and plenty wrongheaded without actually being stupid. And all of them are risking my mom's life and my sister's life.

Be a grownup. Take your fucking medicine.

Something I posted to Facebook today: The same mass media that (intentionally or not) helped Trump get elected, then spent four years fighting his war on mass media, are now, that he's out of office, still covering him night and day. And this is one thing that is wrong with journalism in America. You help keep him in the spotlight, you empower him and his followers. 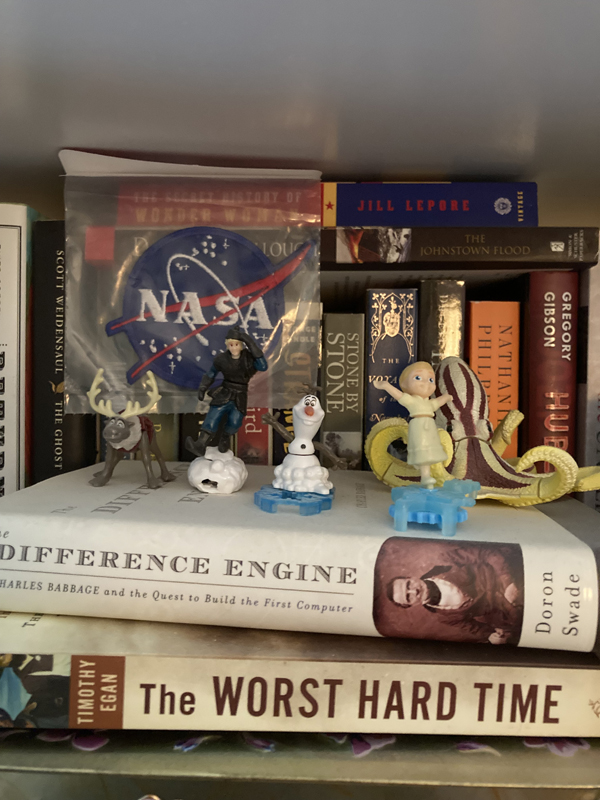