It's raining. I woke to clouds at 8:30 a.m. (an hour and a half late), and then it was sunny, and then the thunderstorms came as they are coming every afternoon. Which is pretty much just mid summer in North Central Alabama. Currently it's 81˚F, heat index at 85˚F; the storm cooled thing off. The air through my open window smells very good.

By now it is utter monotony to say it was a bad day. But it was a very bad day. The one really good thing was getting a test 3D scan/model of a mosasaur quadrate from Mike, which is almost as good as holding the actual bone in my hand. Actually, in some way better. I am not an utter luddite. There is a time and a place for embracing new technology. Plus, this might save me a long trip.

I'm still watching AppleTV+'s For All Mankind, and I want to write a long explanation of what is so wrong with the show, and why this sort (but not all) of alternate history science-fiction can be not on disrespectful but actually kinda dangerous. But I am expected somewhere, so it will have to wait until tomorrow. But, suffice to say, in its headlong quest for a more equitable past, For All Mankind makes some pretty idiotic assumptions and blunders. Though the series has actually begun to offend me, I may watch a little more. Know thy enemy.

Anything else? Not really. 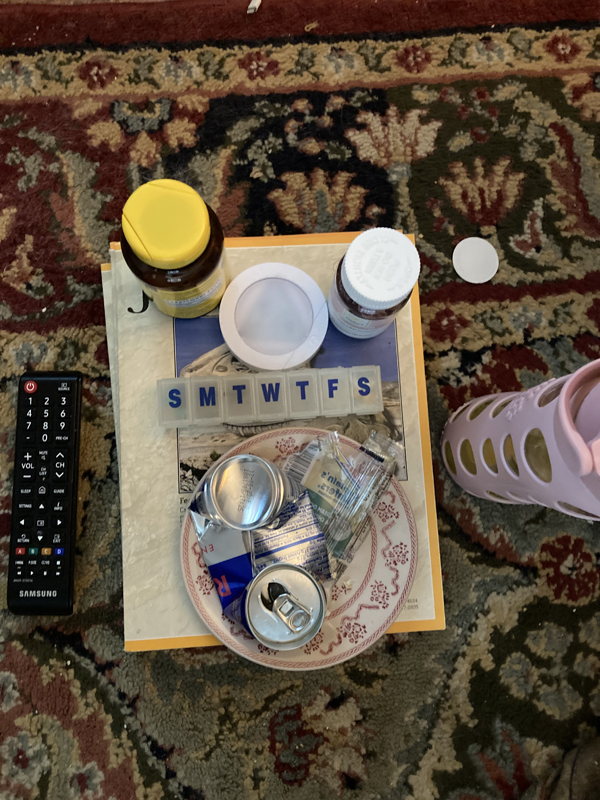