Was a time I was really into Tori Amos. But after Under the Pink (1994) she just lost me.

Mostly hot and sunny today, except when it as cloudy. No yet so far, so at least there's that. Currently, it's 92˚F, with the heat index at an admittedly toasty 97˚F. That's likely the day's high, given the late hour.

No work today, of any sort.

I slept an hour too late, not getting up until 8 a.m., but that wasn't it. This world has become a stone around my neck. All of it. COVID-19. Trump and his Merry Court of Whackadoo Shit Stains. Every flavor of conspiracy-obsessed, anti-intellectual, anti-scientific bullshit out there. All the xenophobia and hatred and spite. But lest it seem I am biased, I also have quite a lot of anger reserved for and quite a lot of anxiety and depression generated by the fools on the starry-eyed fools and anarchists on the far left. In 2021 America, being a political moderate is a curse that damns you and assures you'll be hated by most everyone.

This has not been a good day.

I am not okay.

Last night we saw Navot Papushado's Gunpowder Milkshake (2021; Netflix). It tries. It tries really hard. There's a great cast – Karen Gillan, Lena Headey, Carla Gugino, Michelle Yeoh, Angela Bassett, and Paul Giamatti. And it almost has charm. It it almost makes for wonderful eye candy. And it almost achieves some pretty good gun play and fight choreography. But in the end the whole thing is only the sum total of all these almosts, and the film is dragged down by mediocre direction and a pretty bland script. It's almost a cool film.

I neglected to mention that, night before last, we finished our second watch-through of The Big Bang Theory. I think we made it through all twelve seasons in not much more than a month. 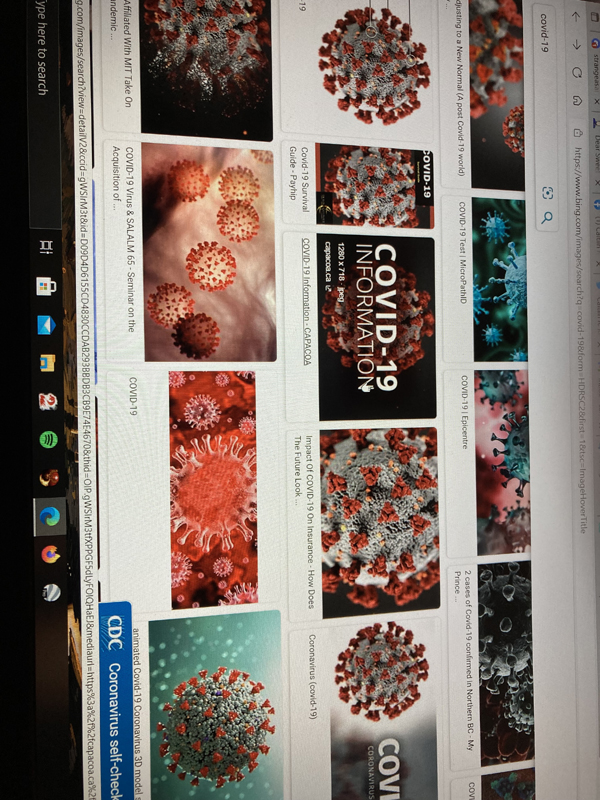