Sunny today, except for when it was cloudy. And the afternoon thunder. Our high was 86˚F.

Yes, I live in a state where it is entirely reasonable to refer to the governor as Foghorn Memaw.

There is not much to say for today, and I'm too tired to go on one of the rants of which I seem to have become so fond as of late (apocalypse can have that affect on a person). I somehow overslept an hour and a half this morning and it threw everything off.

But tonight Sirenia Digest #172 (May 2020) went out to subscribers, with "In Utero, In Tenebris," so the Great Hole of 2020 is finally vanquished. Now I just have to make sure it does not happen again. As ever, I am grateful for your patience.

“Instead of trying to be original, we should just try to make known what already exists.” – Dany Laferrière

And tonight we also watched A Quiet Place Part II. Not quite as sharp as the first film, but still very good. Cilian Murphy was a surprising and effective addition, and, as before, Millicent Simmonds was impressive.

Kathryn just said that the reaction of so-many vaccination/mask/quarantine deniers around the world (and especially in Alabama) only goes to prove that people in horror movies do not act especially stupid. They just act like most people, demonstrating no real concern for whether they live or die. Spoiler alert: The zombies win, kiddos. The zombies win. 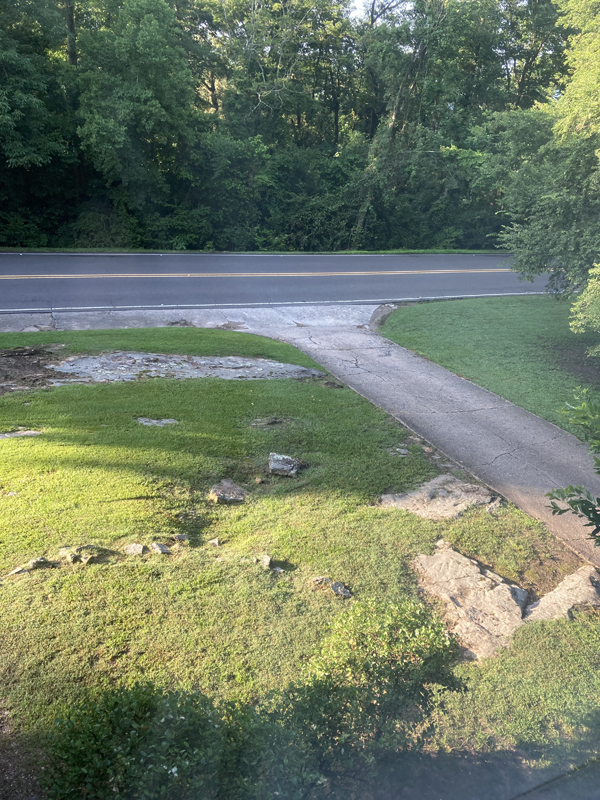