Today skewed even nearer a genuinely bad, bad, bad day, and yet I was productive. The weather helped. Though it was cloudy when I got up at 6:30 a.m., by late morning the sun was out. We lost it again about, I think, 5 p.m., then the daily thunderstorm rolled in. Our high was 89˚F. Currently, it's only 72˚F, with the heat index at 78˚F.

This morning, I wrote 1,374 words and reached the end of "In Utero, In Tenebris." Tomorrow, I will proofread it and try, afterwards, to have enough enthusiasm leftover to make the line edits and layout Sirenia Digest #172 (May 2020). But, to be realistic, I will likely need until late in Tuesday to get all that done. I don't have the sort of energy I had ten years ago.

Late in the day, I did a detailed four-page outline for a paleontology paper that I'm coauthoring with two other people.

I would be extraordinarily hard-pressed to think of anything I care about less than Richard Branson being launched into space or anything that could be less newsworthy.

I think at least 75% of my mental energy these days is lost to the knowledge that certain fucking doom hangs only an inch or so over our heads. At best, about three and a half years above our heads. All this shit, this is just the deep breath before the plunge, like the man said way back when. Only we ain't got no Gandalf the Grey or Frodo Baggins to save the day. No Churchill. No Dwight D. Eisenhower. No Patton. We ain't even got enough regular folks who understand how fascism almost destroyed the world back in the 20th Century (neither on the right nor on the left, each of which is presently busy pushing their own brand of totalitarianism) to be afraid to go anywhere near the stuff. This is the deepest, blackest despair of my life, and I've had some low points. Oh, and COVID-19 and all it's variants. See, I spend so much time terrified of the political nightmare we're living through that I can actually manage to forget the pandemic that has half wrecked the planet. And sure, toss in global warming and an ocean full of plastic while we're at it.

Try to imagine if the US fell, the way that the Weimar Republic fell in late 1932, who would be there to pick up the pieces. Imagine if Hitler had begun his reign with the stockpile of 6,185 nuclear warheads that America currently has on hand. Or Mao Tse-tung. Or Joseph Stalin.

isn't it odd how so many of our 21st Century villains are sorta laughable counterparts of real villains, no matter how deadly they may prove?

Speaking of the supposedly former USSR (these days we just call it Putin), last night Kathryn and I saw Cate Shortland's Black Widow (With a friend's help, because no way could I shell out thirty bucks to see it). I have mixed feelings. As Kathryn said, it's an oddly subdued film. Most of the fight scenes are just kinda meh. But I love David Harbour, and he was as cool as ever. And Florence Pugh was a lot of fun as Yelena Belova. It was impossible not to see Dreykov as Donald Trump. All in all, sure, it was a fun film. But I did not love it. It kinda feels like a footnote, which it sorta what it is. 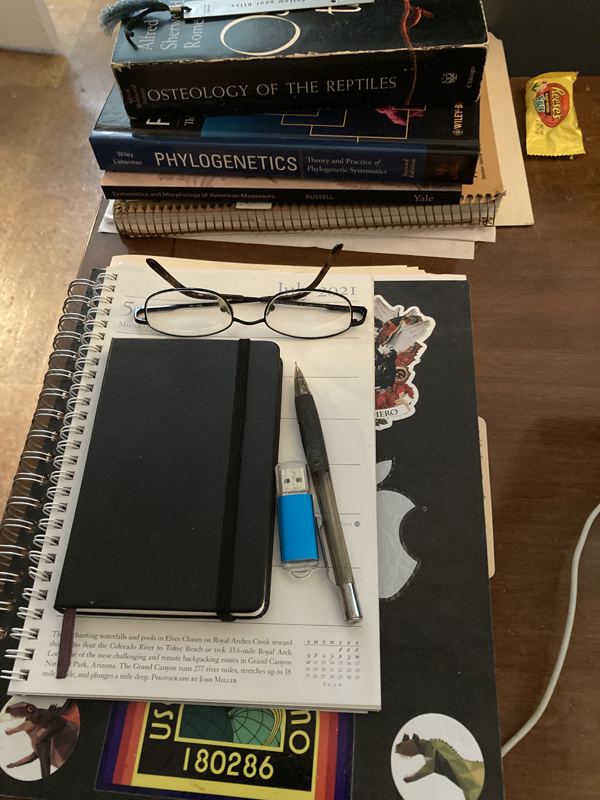