Mostly rainy today, following from last night's storm. Well, not so much rainy. Just cloudy...and as I typed that, the sun came out. Huzzah. Currently, it's 82˚F, with the heat index at 87˚F. Our high was 82˚F.

I was up at 7 a.m., had a baloney sandwich for breakfast, and then I wrote. Do not ask me what. I wrote. We shall see where it goes.

I did paleo' work, and I talked to Mike, and really that's all I want to be doing – the science. It's hard not to resent the writing. I have, always, since the nineties when I became a professional author. I make money at it, and I cannot ever stop – probably. But it keeps me from giving all my brain and however few years I have left to me to a thing that I genuinely love. Sorry. That's always in the front of my mind these days. And I love to share.

I have these things I posted today to Twitter:

Seriously, we have a very, very good chance of seeing Donald Trump elected again in 2024 (or someone at least as bad), and you need to have that in mind at every moment of every day. Along with asteroids and nuclear war, there's our worst-case scenario. Id est, it is NOT over. We are not yet safe,

The capacity for critical thought + compassion = the antidote for fascism.

One of the things makes it clear Trump has become a cult leader, not a political leader, is the way his adherents accept anything he says, no matter how unfounded & ludicrous, as gospel. This is also a great example of why we need to teach children critical thought.

And while I'm at it, Marjorie Taylor Greene (bloviating MTG) is, undoubtedly, one of the most evil humans currently living.

Later,
Aunt Beast (who, like you, has two quadrates) 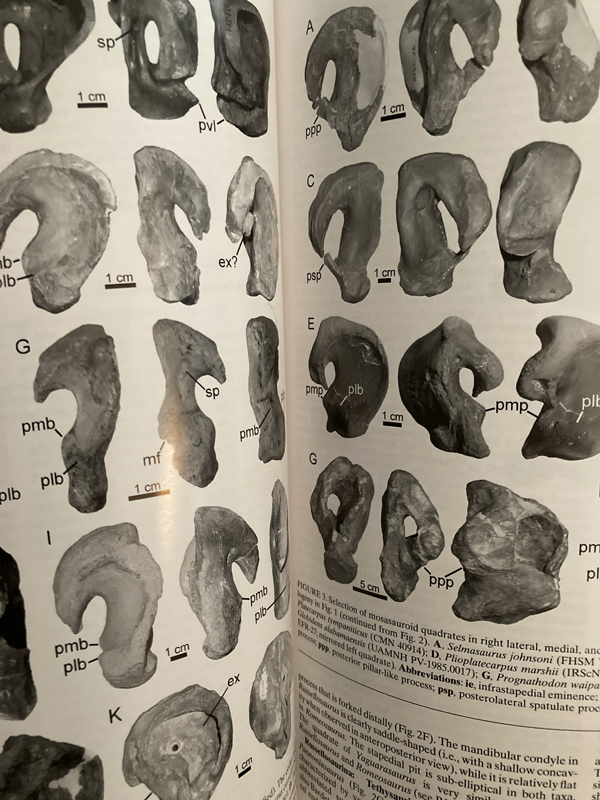