I was up before seven, sleep-eating soggy cornflakes, hoping to be able to get a couple hours writing done this morning. I did not. Maybe tomorrow.

Late in the day, I exchanged emails with Mike Polcyn at SMU in Dallas, and then he called. Mosasaurs were discussed. Projects are underway. That was really the best part of the day. Right before the rain and lightning began.

The first two episodes of War of the Worlds were not a fluke. Episodes four and five were even better. Plus, a brilliantly eerie use of Nick Cave's "Into My Arms."

And here's a bunch of crap I posted to Facebook today. I rarely wax political these days. If I have learned in the last ten years it's that expressing such thoughts are a lose-lose proposition. At least for me:

Somehow this most monumentally judgmental age (at least in my 57 years on Earth) is also the one where people are constantly demanding "Don't judge me." Often, it's the same people.

The odds of dying in a car crash are one in 107. Roughly speaking, you have a slightly less than 1% chance of dying in a car crash during your daily drive. Do you stop driving? Depending on your age, the odds of hospitalization and death from COVID-19 are many times higher. The odds of a serious adverse reaction to the COVID-19 vaccines are almost nonexistent.* Yet people drive and refuse to be vaccinated.

(And do not confuse allergic reactions with side effects, which almost everyone feels from most vaccines.)

"Defund"* the chaos. Embrace order and a return to life before COVID-19 and Trump. Less outrage and anger, more honest constructive efforts at unity and restoration; less social-media shit stirring, more genuine, sincere communication, intending to build, not tear down. Less anger and resentment, fear and vindictiveness and xenophobia, more attempts at both empathy and sympathy. And compassion. Less confusing justice with vengeance. More science. More reason. Less us vs. them. One boat. ONE BOAT. And we all have to use it.

* Whatever the fuck people even mean by "defund" at this point. Here I mean "defuse."

I think that's all I have for tonight. It's likely more than enough.

(*Yes, I have stolen Tater Bean from Jeff Vandermeer.) 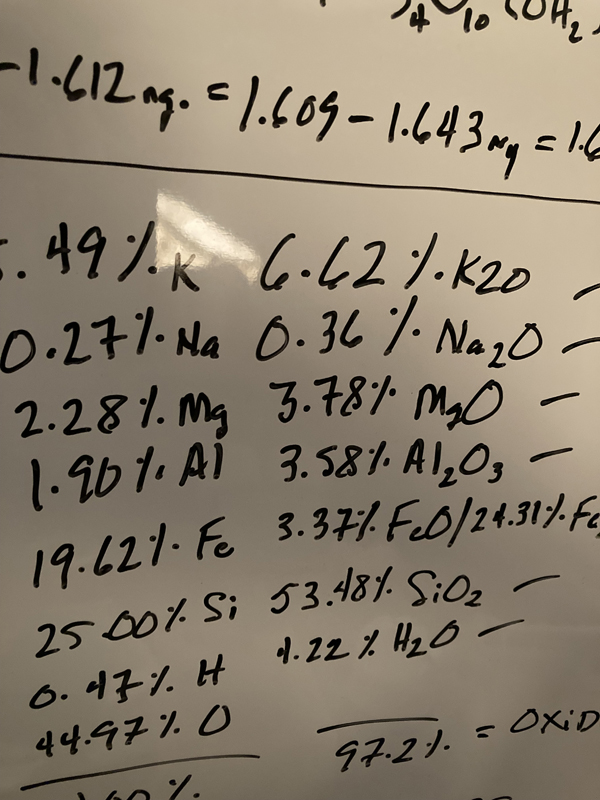