Last night I listened to the fireworks from the country club (which we could just see over the treetops) and then the far louder fireworks from the top of Red Mountain, which we could not see at all...even though we could feel them. I'm talking shelling Beirut concussions. It sent Lydia and Selwyn into hiding. But when it was all over and done, the night was peaceful, despite the scent of gunpowder on the air. The crickets and frogs and katydids were loud.

Dinner was mac and cheese with tuna, "tuna casserole" (as they say), and green peas.

To quote Spooky on the state of the world, everything is garbage. So, I think I'm dying my hair pink. It's not like I ever leave this damn apartment, anyway. And if I do, and someone dosn't like it, fuck them. If Kay Ivey (Governor MeeMaw) wants to make a viral hellscape of Alabama, if Joe Bob and Ellie Mae can't be bothered to get vaccinated or even have the decency and good sense to wear masks, I can have pink hair.

If you'd have told me that Epix (I won't call it a network, though Wikipedia does) has a really imaginative, effective, inventive, bilingual adaptation of H.G. Wells' War of the Worlds, I would have been extremely skeptical. But last night Kathryn and I watched the first two episodes, and it was unexpectedly good. Eerie and, at times, actually frightening. A wonderful score helps. Gabriel Byrne helps. There's two seasons of the thing, and hopefully it will stay good. Or even get better. 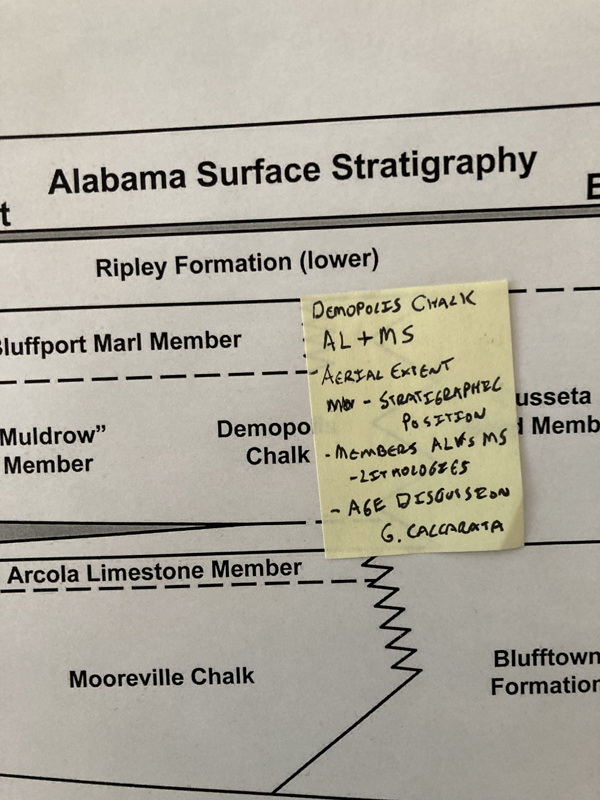