This is turning into one of those stretches of not sleeping enough.

Today is mine and Kathryn's nineteenth anniversary. Nineteen is bronze.

I read today, and I was impressed I was able to focus my eyes that well. There's a great mosasaur paper in the most recent JVP, "A comprehensive review of the morphological diversity of the quadrate bone in mosasauroids (Squamata: Mosasauroidea), with comments on the homology of the infrastapedial process." I made it partway through.

Last night, we watched the Amazon Studios original film The Future War, and, on the one hand, it was fun, and it was certainly watchable, and the creature design was first rate. But on the other, asking me to see Chris Pratt as anyone but Star-Lord is a tall fucking order (and speaking of tall, I just discovered I'm one inch taller than Chris Pratt). It didn't help that the film couldn't quite seem to settle on a tone, and comedy kept leaking into the apocalypse in ways that just clashed. But, sure, it was fun, and if you already have Amazon Prime it's worth your time. Oh, and there's an awful lot of Doug Liman's Live Die Repeat: Edge of Tomorrow (2014; aka Edge of Tomorrow and Live Die Repeat) in The Future War, though the former is definitely the better film. 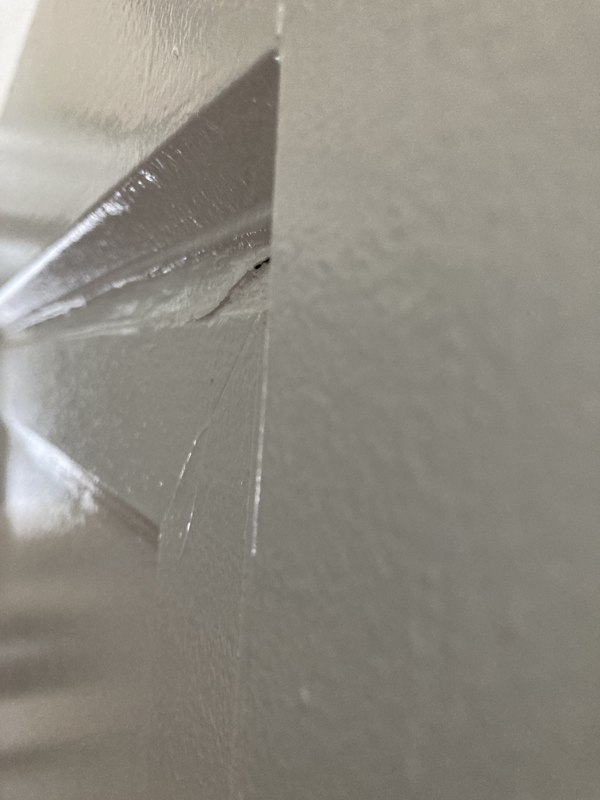