Hot yesterday. Our high was apparently only 94˚F, but Kathryn told me to heat index reached something like 103˚F. Clouds late.

I did not get Sirenia Digest 173 (May 2020) out today, with the new story "Untitled 46," because I got caught up in other stuff, and I was on the phone for an hour and a half with Mike Polcyn at SMSU in Dallas, talking mosasaurs. Oh, and a call with Jun Ebersole at McWane earlier in the day. I swear, I've used the phone more in the past week than I have in the past three years. It was a very busy day, just not writing busy. I have to become a still better juggler.

But tomorrow I will get the digest put together, and hopefully subscribers will have it tomorrow or Wedesday.

By the way, if you ordered The Variegated Alphabet from Subterranean Press and still have not received your copy, I've heard there was some sort of snafu at the printer, so that would be why. But they'll be along very soon now. If you haven't ordered, I'm sorry, but the book is now sold out; the early bird and all that.

I think I may again read Carl Sagan's The Demon-Haunted World: Science as a Candle in the Dark (1995). I don't think there's ever been an age that needs that book like we all need it right now. At least not since, fuck, maybe before the goddamn Age of Enlightenment began, so ferociously is the internet connecting idiots and spreading their know-nothing gospel of conspiracy theories, science denial, xenophobia, and religious fundamentalism.

Last night, no Mulder and Scully, no Sheldon Cooper. Last night we watched almost all of Season Two of Flack, which is even better than Season One. We have only a single episode to go, because we are binge-watching piggies. Oink. 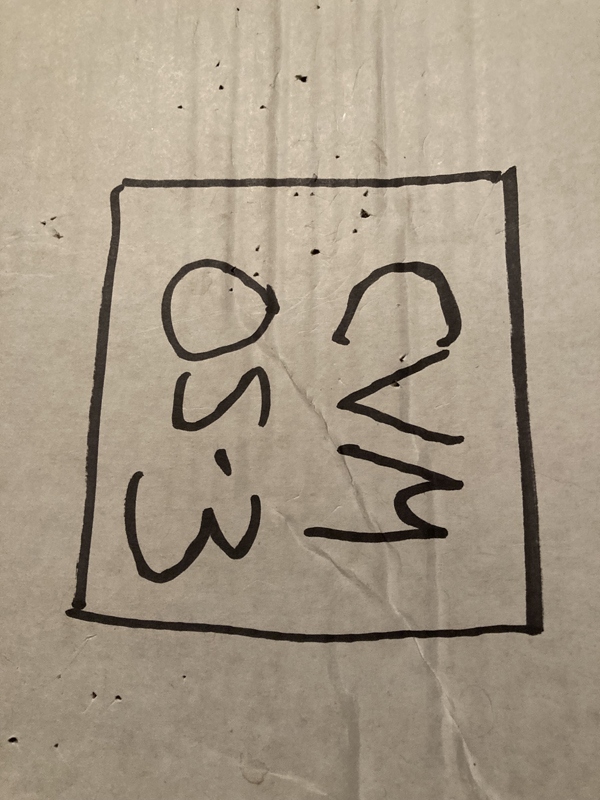