The rain seems like it's going to be with us until Sunday. Much of today, we remained under a flash-flood watch. The high was a paltry 82˚F.

This morning, I did 1,022 words on "Untitled 46," which I began last Wednesday, then sat aside.I should be finished with it by Saturday afternoon, I reckon. There was a flurry of paleo'-related communication, scheduling a Zoom call for the 28th between myself, a paleontologist at the American Museum, and one in Dallas. This will be my second Zoom call ever. I had a look at the Vile Affections galleys, though I didn't really get started on them. I finally got back to Vince Locke, which I need to do again tomorrow. I talked with Rebecca Eskildsen at Writers House about someone in the UK who wants to reprint “Galapagos” in a book about Irish genre fiction (I agreed to the terms). I wrote Jun Ebersole at the McWane Center (I go back to work there early in July, at long last). I did a cursory examination of the latest Pleistocene sample; there's a lot of a large armadillo in it. Basically, if I could have a day like this everyday for the next two months, I might catch up.

It was a good day.

I did allow myself to vent a little on Twitter. To wit:

Was a time in America when, more often than not, we pulled together & did what was right. It's how we beat polio, how we helped defeat the Nazis. It's how Nixon was removed from office. We were a functional collective, not a nation of whining idiots declaring "you can't make me."

Pretty much every time I say something like, "Hey, dumb ass. Yeah, you. Please stop buying this bullshit, whackadoo, anti-vaxer conspiracy-theory nonsense and get your damn COVID vaccination," about 10 people "unfriend" me w/in an hr. I wear these losses like a badge of honor.

The 24th is Spooky's birthday, she who greases the axis on which my world dost spin. Please have a look at her Amazon wishlist. Thank you. 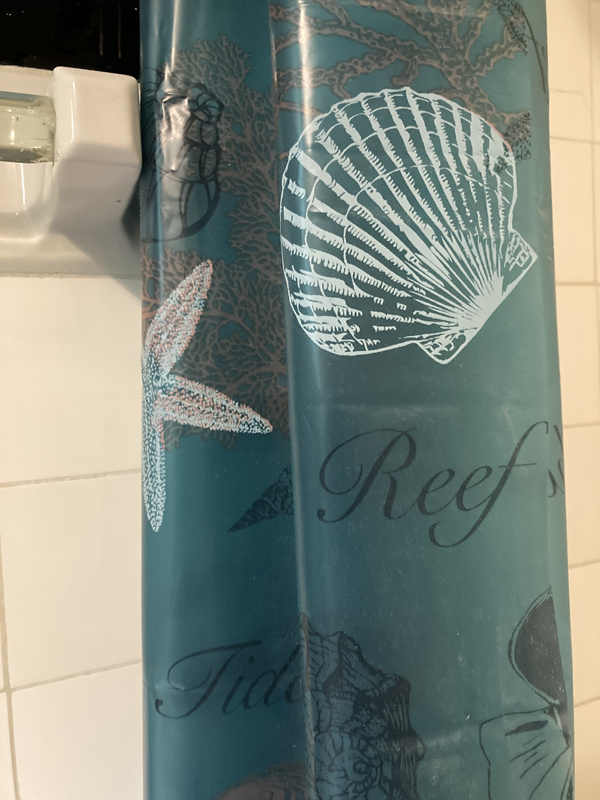