Another rainy day. Monotony is setting in. We were under a flash flood watch for much of the day. As you can see from the photo below, it was not an idle threat. The high was only 71˚F (!).

There was a time in America when, more often than not, we pulled together and did what was right. It's how we beat polio. It's how we helped defeat the Nazis. It's how Nixon was removed from office. This is not some idle Greatest Generation/Baby Boomer wishful-thinking myth. We were a functional collective, not a nation of whining idiots declaring "you can't make me."

No real work yesterday. The weather drags me down. A nice royalty check came, and we can always use those. I stared at the galleys for Vile Affections and the stared back at me. I talked with Spooky about the novel I'm about to start. I pulled a new Pleistocene sample from the Lane cabinet to begin work on soon. Today, there has to be realwork. I will not be like the QAnon-Trumper idiots and wait until someone has to try and force me to do what is right.

Sorry. I'm so mad at those assholes right now...

Last night's episode of The X-Files was "Squeeze," introducing the awesomely creepy Eugene Tooms (who shows up again later in the first season).

Later,
Aunt Beast (who's gonna get some shit done, and screw depression, and screw this rain) 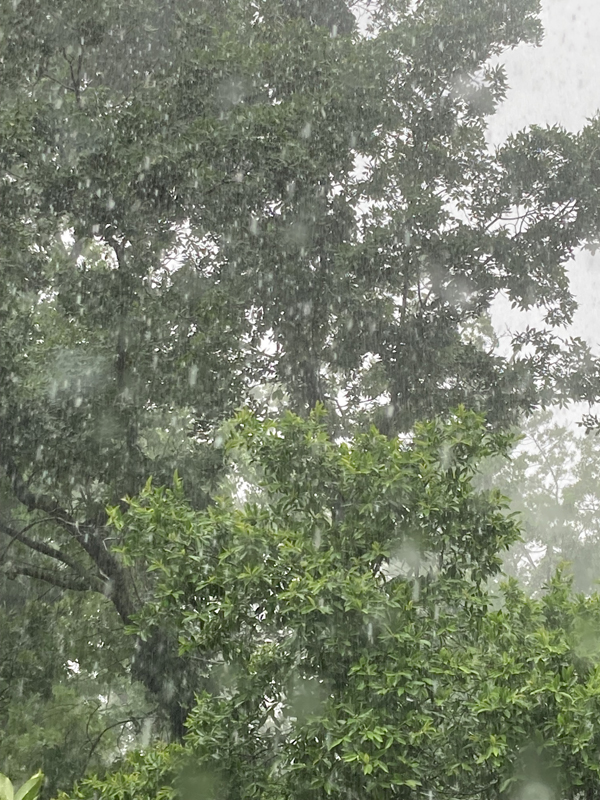