Today was not a bad sort of day, though it was overcast all day and rainy. There was thunder towards dusk. Our high was a somewhat measly 74˚F.

The first part of the day was spent dealing with all the many line edits and continuity issues in "Strandlings." When I was done, I sent it away to Ellen Datlow, the editor for whom I wrote the story.

I just realized that the galleys for Vile Affections are sitting on the floor of my office, awaiting my attention. I had forgotten them, in the rush to get From Weird and Distant Shores out the door. 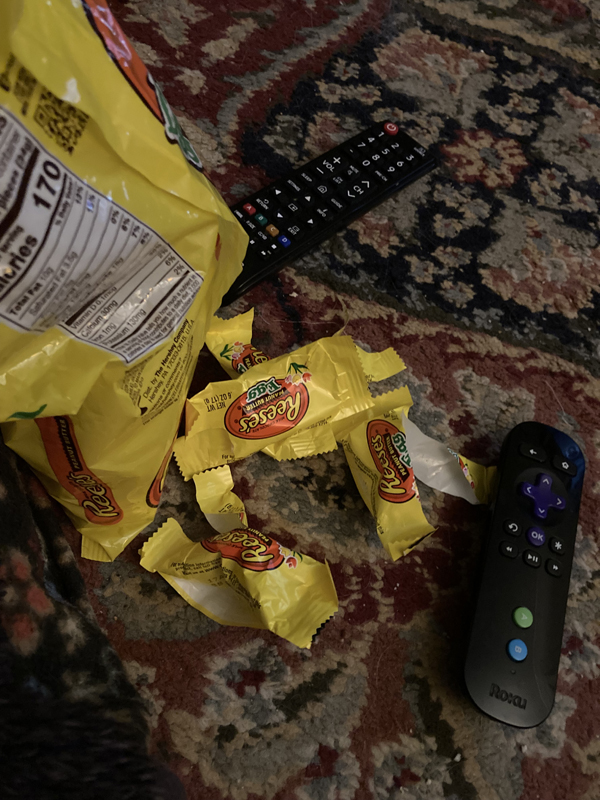