I hardly slept – again – and the headache's back, so...today I was no productive. One more night like last night, I'm gonna be a drooling heap.

Last night we watched the last four episodes of Ryan Murphy's Hollywood. And Jesus God, it was bad. By the end of the fourth episode I was forcing myself to finish the series, caught in a sort of sunk-cost fallacy situation. I'd come that far, after all. I am entirely able to appreciate alternate history scenarios with positive outcomes, so long as the author or filmmaker does not force his characters – indeed, his entire world – to completely disregard what humans are and why they behave as they do. If the desired effect can be achieved without the highly complex systems and situations that have produced our culture and history being dashed to a mush of fairy-dust fog, of smarm and wish fulfillment and self-righteous monologues. I would go so far as to say Hollywood isn't just bad TV. At some point, it becomes toxic TV. The Rotten Tomatoes score of 57% is too kind. I'm gonna conclude by quoting Lucy Mangan's review in The Guardian: This should be the perfect set-up for a scabrous look at prejudice, corruption, the trading of sexual currency, coercion, the well-oiled machinations that underlie an industry and how it all shapes history...But it becomes a mere wish-fulfilment fantasy that...suggests that if a few people had just been that bit braver, then movies – and therefore the world! — would be a glorious, egalitarian Eden. It is a show that is smug and obtuse enough to believe la la land's self-regarding idea that celluloid art directly shapes our lives. Bingo.

I started reading Tom Wolfe's The Right Stuff (1979) again this morning, because I needed a comforting book.

This afternoon I watched Rob Bowman's The X-Files: Fight the Future (1998), the first time I'd seen it since it was new in theaters. I'm an odd sort of X-Files fan. I saw this movie before I'd seen an episode of the show (which began, of course, in 1993). I just had not been that interested. But after seeing the movie, I was in love.

Really, the thin ice of coherence is getting thin.

As I said yesterday, Spooky has eBay going again. Want one of my out-of-print, hard-to-find special editions, direct from me, signed by me to you, and want all the money to go directly into my pocket (well, minus eBay's cut and the IRS)? Yeah? Follow this link. This one right here. And thank you. Bid, kittens. Bid. 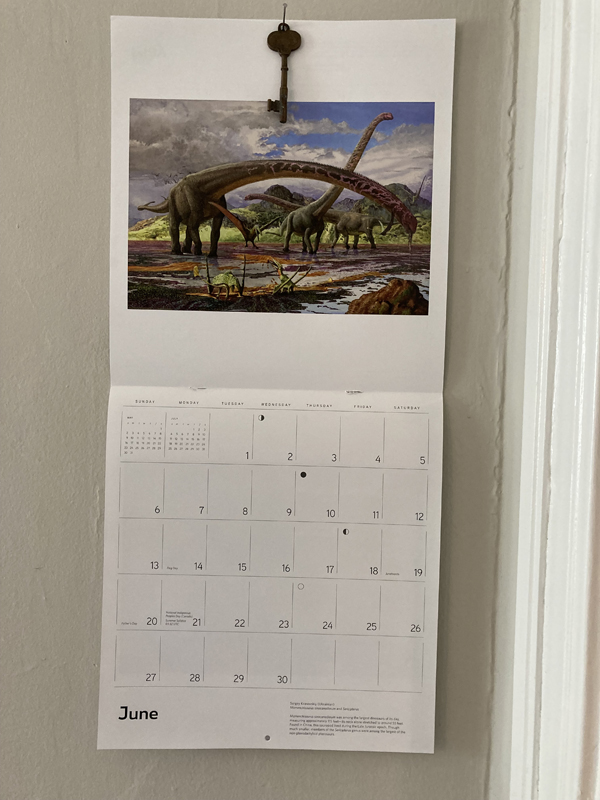