Cloudy most of the day, though it wasn't supposed to be. We made it to 80˚F.

I was up at 7 a.m. and wrote 1,198 words on "Strandling." I think it's time to figure out how this thing ends, as the story has now crossed the 5k-word mark.

And I worked on the Secret Project.

And I cranked up the Dremel 4000 and worked on Winifred.

So, it was a productive day, all round. The afternoon's comfort film was Blade Runner 2049, which has become one of the films I seem to watch once a month or so. I think, more than anything, it's Sylvia Hoeks that keeps bringing me back.

Oh, and yesterday's photograph was not a refrigerator, but the file cabinet in my office. Sorry for the confusion.

And it's still not too late to get in on this. Amazon is fast like a bunny. 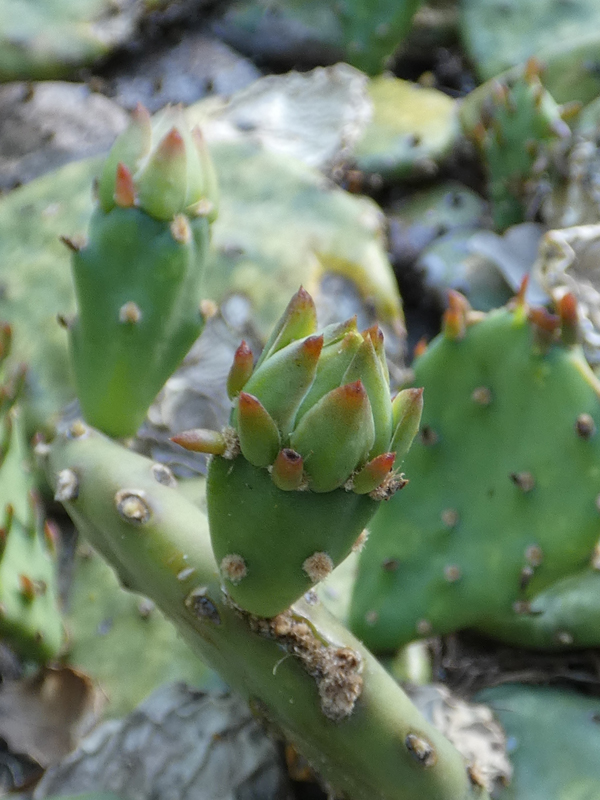