Really, it's a lot harder than it seems, coming back here day after day. That I did it from April 2005 until this past October, with very few gaps leaves me a bit in awe of my perseverance. And trying to remember the trick.

I'm trying to get a new story started, "I Could Not Shift My Shadow."

During the lockdown, I have found myself worrying a great deal about the folks I left behind in New England – Sonya and Geoffrey and Spooky's parents and the people at Lovecraft Arts and Sciences and...others. We were supposed to visit this past September, and now we're planning to make the drive as soon as we're both fully vaccinated and we can take the time. But maybe as soon as Spooky's birthday in late June. Anyway, I miss you guys.

It's a beautiful spring evening here. The world is green again.

Oh, and Spooky put together a big wickerbomb of candy and silliness for Basketday (aka Easter). Someday, I'll tell you about the Sloth Poop.

The ACb-2/ACb-3 Pleistocene faunas I mentioned, this stuff well outside my Late Cretaceous wheelhouse (as they say), but it's become a secondary paleo' obsession. Microvertebrates from two different cave sites in North Alabama. Both are Rancholabrean and consist mostly of bats and rodents (all manner of rodents, from mice to squirrels, voles to porcupines), shrews, rabbits, snakes, lizards, frogs, salamanders, fish (the caves occasionally flooded), and armadillos, along with fragments of larger animals, especially deer and carnivores. 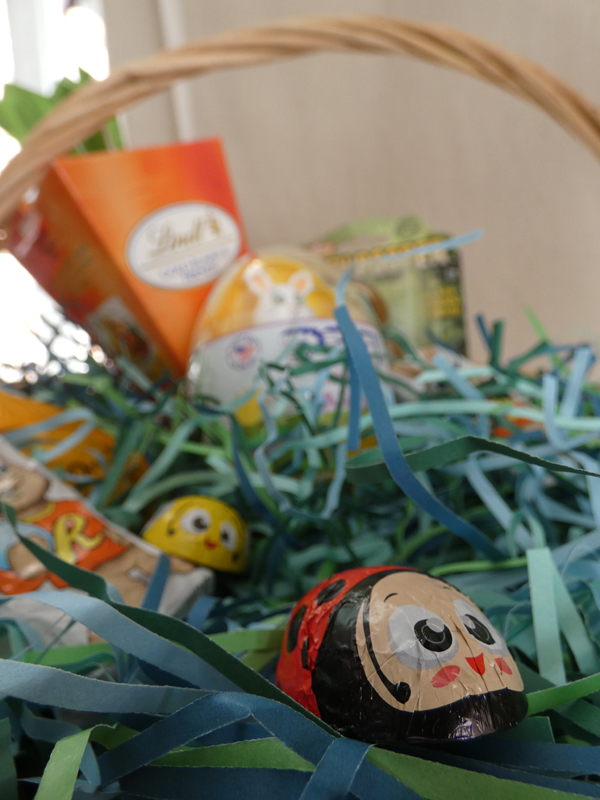