My afternoon comfort film was one of my very favorite sf films ever, Danny Boyle's Sunshine (2007). Warts and all, it's a beautiful, beautiful film. Yes, there's a horrible mess in the "third act," using the captain of the first Icarus mission as a monster when then only villains anyone ever needed in that film were the sun and their own minds. But it's such a wonderful piece of movie-making that, in my opinion, even this admittedly major stumble does minor damage. Here's what I wrote the day after I first saw the film, on July 28, 2007:

Yesterday evening, we saw Danny Boyle's Sunshine. I loved it. No, it's not the sort of hard sf that comes across like someone's astrophysics dissertation with a plot. This is a story primarily concerned with psychology, not physics or astronomy, and it should be viewed as such. Even if it fell flat emotionally — which it doesn't — Sunshine would be superb eye- and ear-candy. This is a film about awe, about the mind's struggle to cope with the vastness of space and time and consciousness, about loss and mortality and isolation. A lot of what I was trying to do in The Dry Salvages can be found in Sunshine. But if you go into it grousing about the absurdity of the premise or the fact that we never find out how the Icaraus II generates its gravity or that the bomb's far to small or anything else of the sort, you might as well save your money and stay at home. Because you've missed the point. This is a "wonder tale," not too far afield from the best of, say, Bradbury. Indeed, it's impossible not to think of one of Bradbury's most "outlandish" (and satisfying) tales, "The Golden Apples of the Sun." I found this a beautiful and deeply moving film. Not as good as the remake of Solaris, though it treads much of the same ground, but quite marvelous, nonetheless. The cast is superb. I'm not sure I could point to one particular actor and say she or he was the best of the lot. The visual effects alone are worth the ticket price. When the crew gathers to watch the black silhouette of Mercury crossing the face of the sun, for example. The soundtrack is exquisite. I strongly recommend this film, but only with the caveat stated above, because a lot of what's wrong with contemporary sf is right with Sunshine. 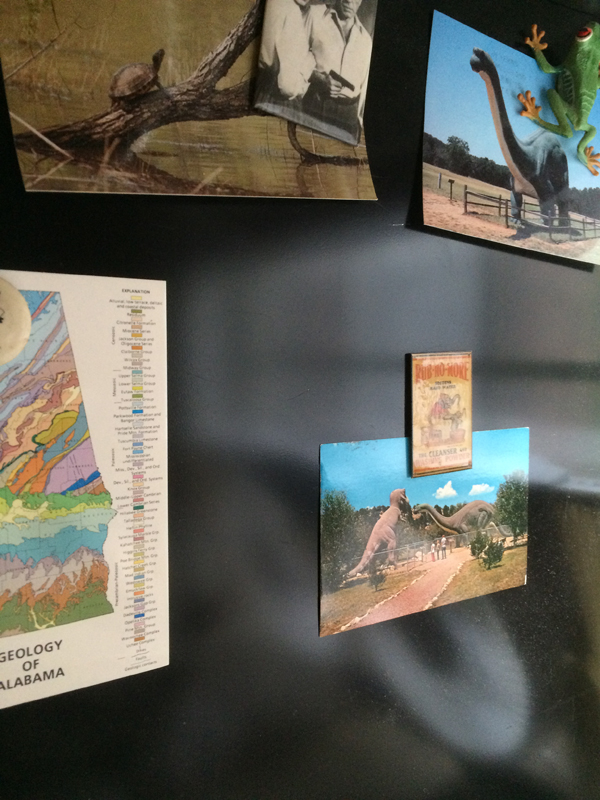