Sunny and still warmer than yesterday. We reached 84˚F.

I did not write today. I signed signature sheets for Borderlands 7, which will include my story "The Lady and the Tiger Redux." There are 400+ pages to be signed, and I did not finish. Once upon a time I could have done them in a flash, but a few years back I suddenly found there to be something that struck my mind as inherently loathsome about signing one's name hundreds of time over.

I finished the Lisbon matrix sample, and tomorrow morning Jun will swing by and swap it for a matrix sample from a Pleistocene-age cave deposit from north Alabama. More on that later.

My afternoon comfort film was Andrew Stanton's John Carter (2012), the very best adaptation of an Edgar Rice Burroughs novel ever and one of the most underappreciated films of the last decade. It is a delight, from one end to the other.

I skipped dinner, which I do with alarming regularity these days. 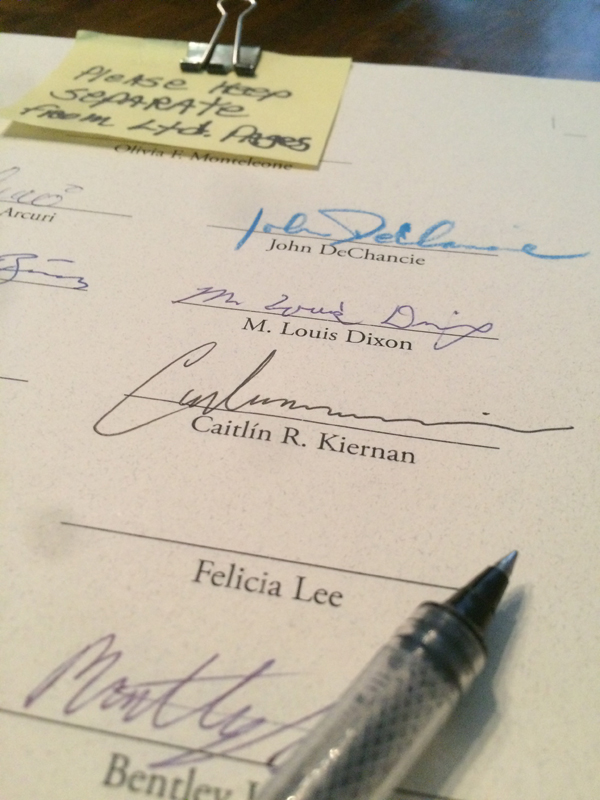