I did not write. Again.

I picked tiny shark and fish teeth and bones from sand and gravel.

Spooky got Chinese takeout, which is the first takeout of any sort we've had since March, when our Covid sheltering thing began. Wonton soup, steamed dumplings, and chicken fried rice. Soft stuff my teeth can handle. The whole endeavor may have been slightly irresponsible, but Spooky says people are not getting sick from takeout, so...there you go.

Lots of television, including a new episode of Archer and the first episode of Raised by Wolves. The latter has potential, and Travis Kimmel is always a plus. 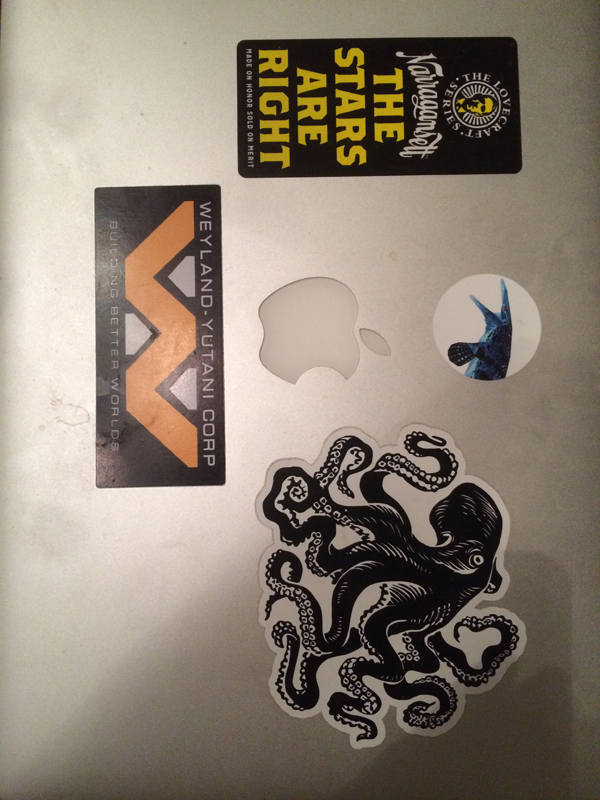