This will always be the lost summer. For most of the world, not just me.

Last night we started watching (finally) The Big Bang Theory, and it's hilarious. Back in March, Jun Ebersole at McWane discovered I'd never seen a single episode, and his response was, "And you call yourself a scientist!?"

Fuck, I miss the lab. It has now been more than six months.

This afternoon, I watched George Miller's Mad Max: Fury Road again. I think there's a weird brilliance to the dialogue that gets lost in the visuals, so, every time I see it, I'm picking out these pearls.

Speaking of brilliant, did I mention how much I liked Jeff VanderMeer's Borne (which I read in ARC form)? 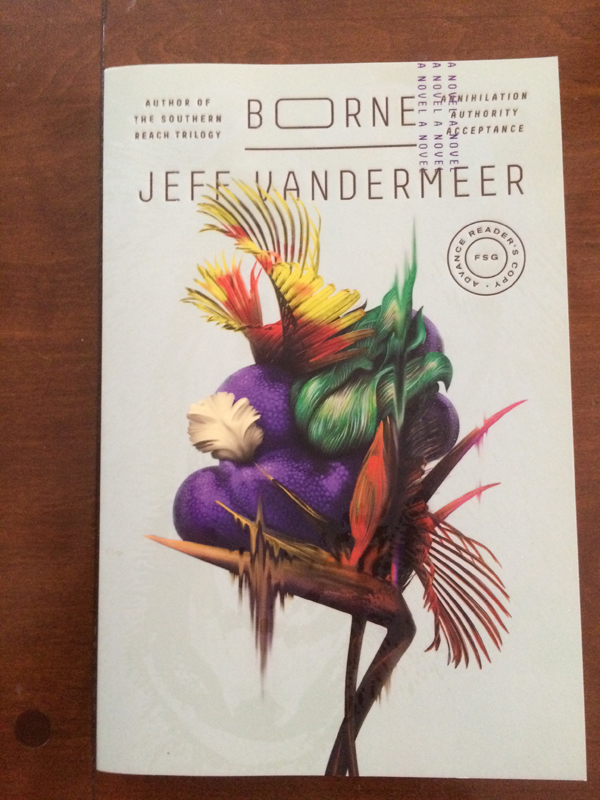