I did not mean to go eightteen days between entries.

I've not been working. I can hardly get out of bed, and I hate saying that shit in public, but what else will I say?

I finished the Hunter S. Thompson and read Angela Carter's Nights at the Circus, and now I'm reading her The Magic Toyshop.

I've been working a little on the Winifred block.

Spooky and I saw Bill and Ted Face the Music, which was big and dumb and charming.

And tomorrow is the last day of summer. I went fifteen days without leaving the house, until yesterday when I had a short walk around the grounds. I have lost a summer.

And really, that's all you've missed. 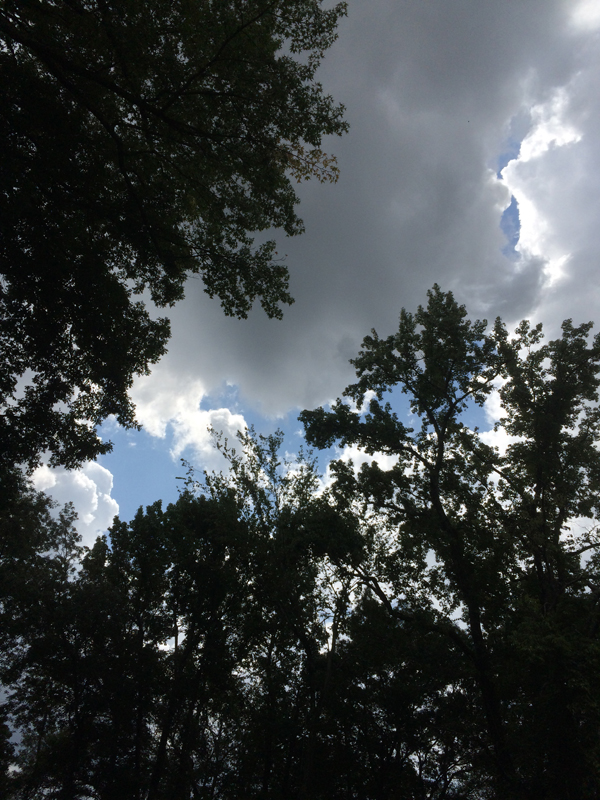