There is very little, if anything, that can be said about today.

Email. And I worked on the Winifred block.

And I'm more or less happy with Biden's VP pick.

And there was a mostly south of mediocre film, Andrew Niccol's In Time (2011). I can't believe this is the same director who made Gattaca (1997). At least Cillian Murphy was pretty to look at. Also, I'm sort of astounded Harlan didn't sue over the striking similarities between In Time and "'Repent, Harlequin!' Said the Ticktockman."

And two episodes of The Americans.

And there was some Second Life, because frogs are bitches.

Please have a look at Spooky's Etsy shop. Because I obviously haven't been getting much work done, and shit ain't free. Thank you. 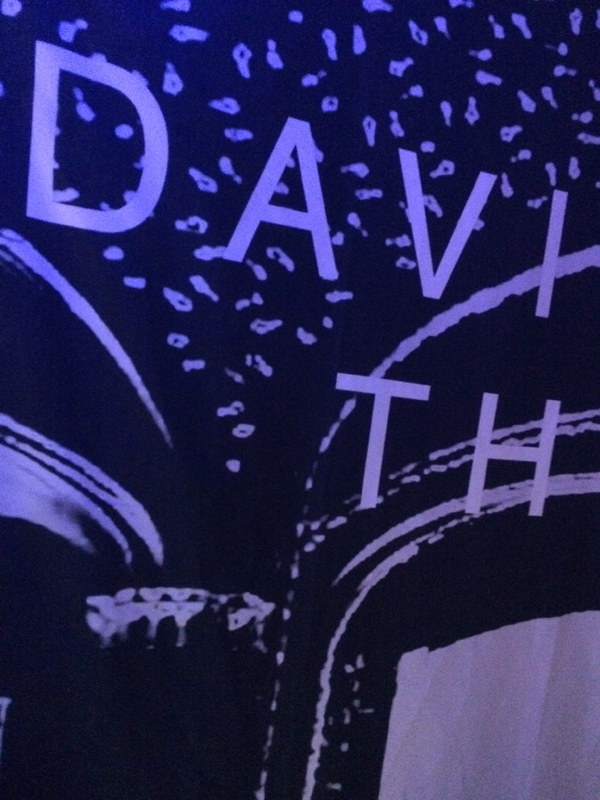