There was email with Subterranean Press about art for The Variegated Alphabet. I approved the eight readers who will be doing the forthcoming audiobook of A is for Alien.

I worked on the Winifred block.

After dinner, Kathryn and I watched the last two episodes of Season One of Perry Mason. I absolutely adored this series, and I strongly recommend it. 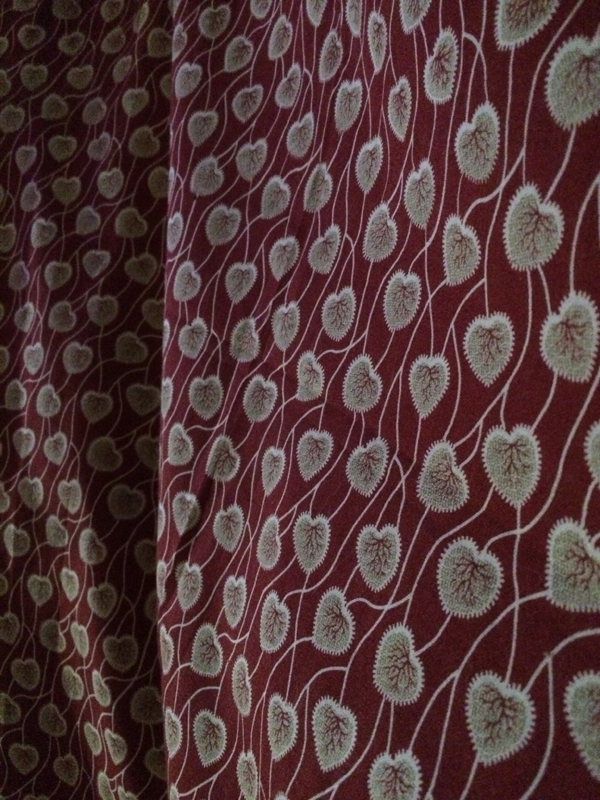