Another day gone, and with it another vile anniversary.

Sunny day after sunny day. And this was not an even vaguely productive one.

I did watch an unfortunate movie on IFC, something Canadian called Devil's Gate (2017), directed by Clay Staub, of whom you never will have heard, with bizarre cameo by Jonathan Frakes. The special effects were actually decent, and the art direction and such. But there was no script to speak of, the acting was atrocious, and the direction must have been likewise. But it passed a couple of hours.

Kathryn and I later watched a documentary about the rise and fall of Melody Maker magazine.

Tomorrow I have to at least answer some email. 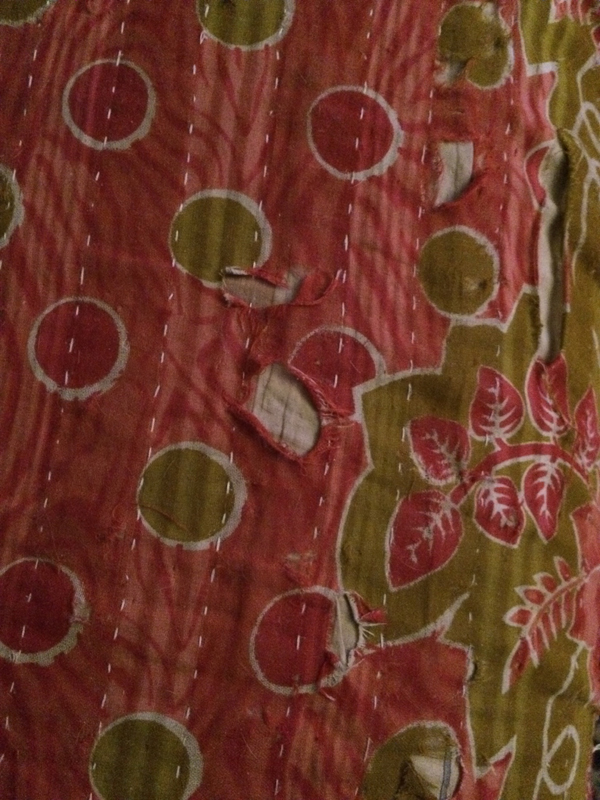