Yeah, so...again, worse days than today. Though, once more, I am losing track of how long it has been since I was last Outside.

I got the ms. for The Variegated Alphabet finished and sent away to Subterranean Press. I talk, by email, with Xe Sands, who's the reader for the forthcoming Alabaster audiobook. And I was lucky to get that much done. I stand in utter fucking awe of creative sorts – especially those working from home who are their own boss – who are currently capable of any significant level of productivity.

I did watch two movies. First, the spectacularly bizarre Terminal (2018), directed by Vaughn Stein. Margot Robbie, Simon Pegg, and Mike Myers in a bloody, neon-washed noir Alice in Wonderland homage. Or something like that. At some point I stopped trying to understand and just gawked. It's a better film than its IMDb rating would have you believe. And then it was Pete Travis' Dredd (2012), which was actually a great deal of fun, and I especially enjoyed Lena Headey hamming it up as the villain. Also a good performance from Olivia Thirlby. Gorgeous SFX. And it all makes more sense when you learn that Alex Garland, listed as screenwriter and producer, directed more of the film than did Travis.

And now...the sleep before the next day. 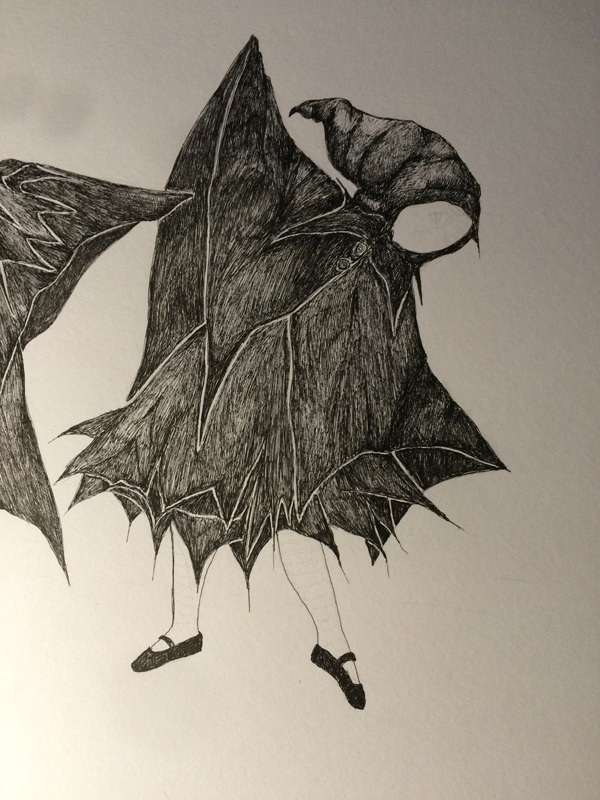