Yeah...so...today could have been worse.

I spent a chunk of it compiling a manuscript for Subterranean Press for a forthcoming volume collecting the seven alphabets I've written since 2006 ("The Black Alphabet," etc.). I had hoped to finish it, but it's going to take at least another day. I have the stamina of a glob of green Jell-O.

And Spooky and I finished Season Two of The Umbrella Academy. I wanted to hate this series so much. I did not even intend to watch it. But I adore it. So, there you go. It's Number Five. And Vanya. I'm a sucker.

Late, I watched Steven Soderbergh's remake of Ocean's Eleven (2001), which I also liked a lot.

And that was today. Booya. Whoopee. Fuck you Covid-19 and Trump and all the anti-maskers idiots. 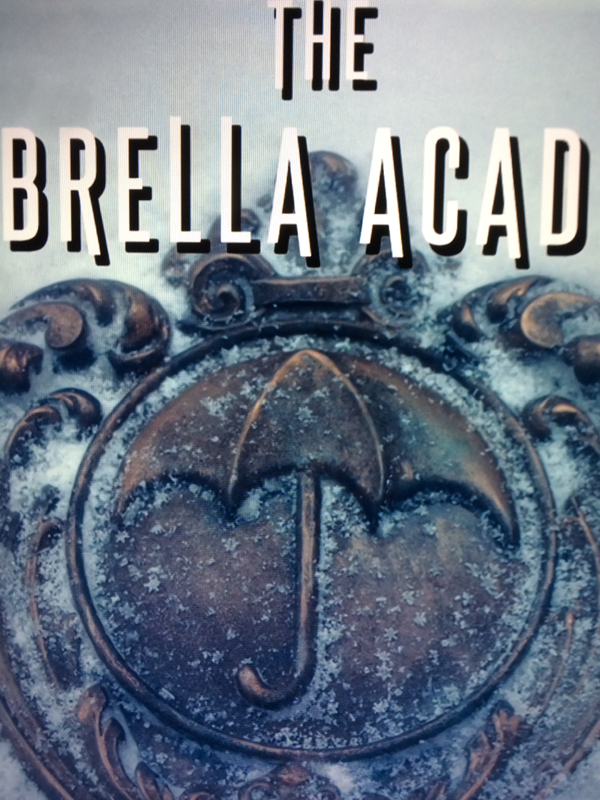