Another day there's really not much to be said for.

It could have been worse.

And Comes a Pale Rider received a starred review in Publishers Weekly:

Albino demon hunter Dancy Flammarion, who last appeared in the graphic novel Alabaster: The Good, the Bad, and the Bird, cuts a righteous swath across the American South guided by a skeletal, four-headed angel in this spectacular collection of five weird tales from Stoker Award winner Kiernan. Kiernan gets the collection off to a delightfully offbeat start with “Bus Fare,” in which Dancy trades first riddles then blows with a werewolf, and “Dancy vs. the Pterosaur,” in which she encounters the concept of evolution and promptly dismisses it as heretical. “Dreams of a Poor Wayfaring Stranger,” a series of vignettes that artfully poke holes into the continuity of Dancy’s universe, and standout “Tupelo,” an unsettling, hypnotic look at what Dancy’s life might be like if the supernatural weren’t real after all, both explore eerier territory. “Requiem” brings the collection to a satisfying and unexpectedly poignant close, as a witch who once threatened Dancy’s life seeks out the now-retired Dancy and the pair reach an unlikely understanding. Readers won’t have to be familiar with Kiernan’s earlier works to fall in love with her scrappy, mildly unhinged heroine or the masterful way in which she places charm and chills side by side. Dancy deserves a wide fan base. Agent: Merrilee Heifetz, Writers House. (Nov.)

So, there was that. 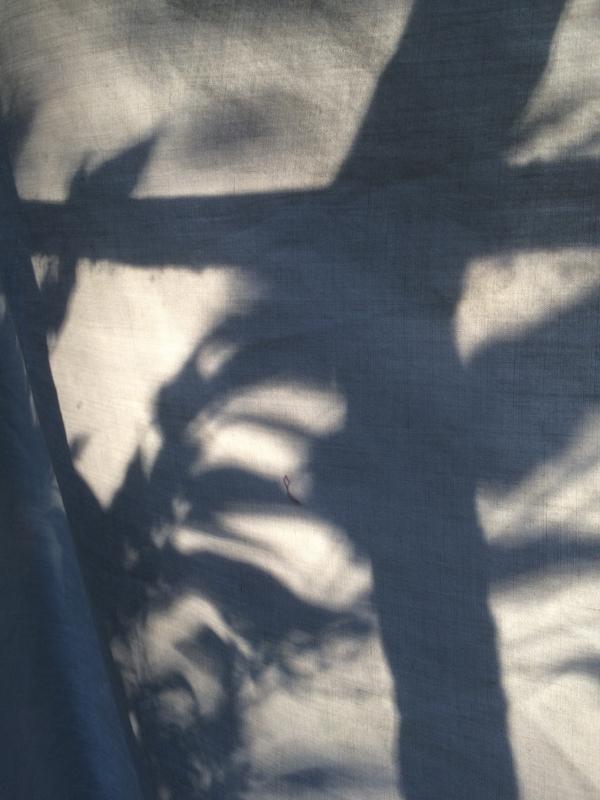