And I read T.E. Lawrence. And I finished Olivier Rieppel's Turtles As Hopeful Monsters, an examination of the search for an answer to the various problems of turtle evolution, largely through the lenses of phylogenetics, embryology, and evolutionary developmental biology.

Spaghetti with white basil sauce and green peas for dinner. And then more good RP in Second Life. I think I laughed so hard I almost laughed up a lung or three. 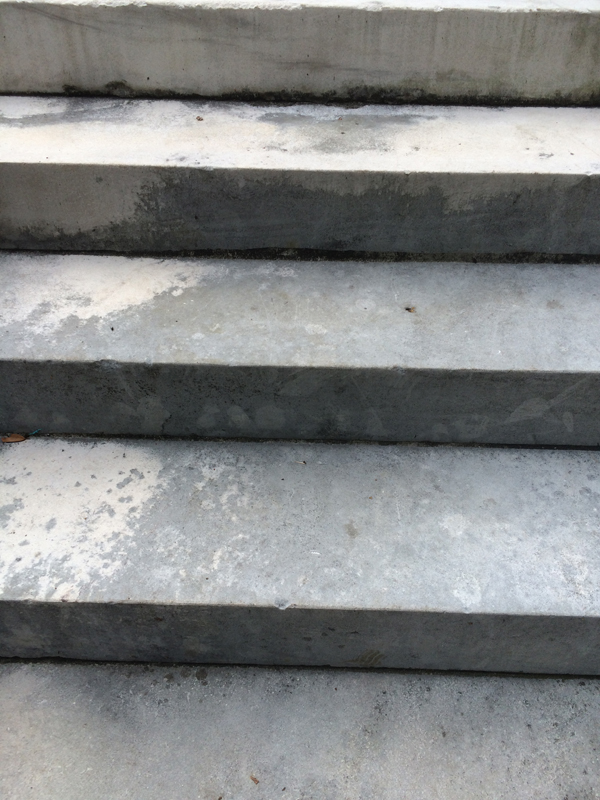