I began reading The Seven Pillars of Wisdom.

Tonight there are cicadas in the cool air after the heat.

We could hear the fireworks on Red Mountain, not very far away.

And it was, genuinely, the strangest, most unsettling Fourth of July of my entire life. I can only hope for better things and a return to some semblance of normalcy by this time next year. 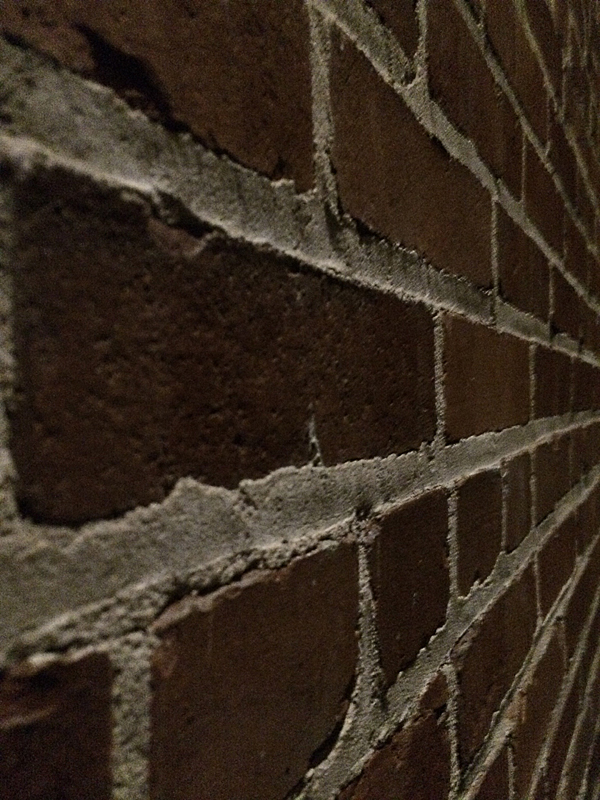