Lots of clouds today as Tropical Storm Cristobol moves towards the Gulf Coast. We're gonna have some bumpy days down here, even if that thing doesn't become a hurricane. Anyway, we got sun later in the day. Our high was 93˚F, if you consider the heat index. It's now 78˚F.

Kathryn and spend hours today on the galleys for The Tindalos Asset final pass. This is one of the unnecessarily difficult jobs I've ever had to get through since I started writing, but I'll explain some other time. Hopefully, we can finish it tomorrow, because Monday is the hard deadline to have it back to Tor (and I want it out of here).

I also began reading Michael McDowell's The Elementals, which I've never read before.

Tonight we finished Alex Garland's Devs, and it really is much better than my expectations from that first episode. But it would have been better if it had been a little bit shorter. Most of the actors deliver their lines as if their wandering about on heavy doses of Xanax, and the story sort of meanders along in their wake. But it is still worth seeing. There are some beautiful visuals and some good writing. Just muddy pacing. A little less philosophical posturing, also, I think. 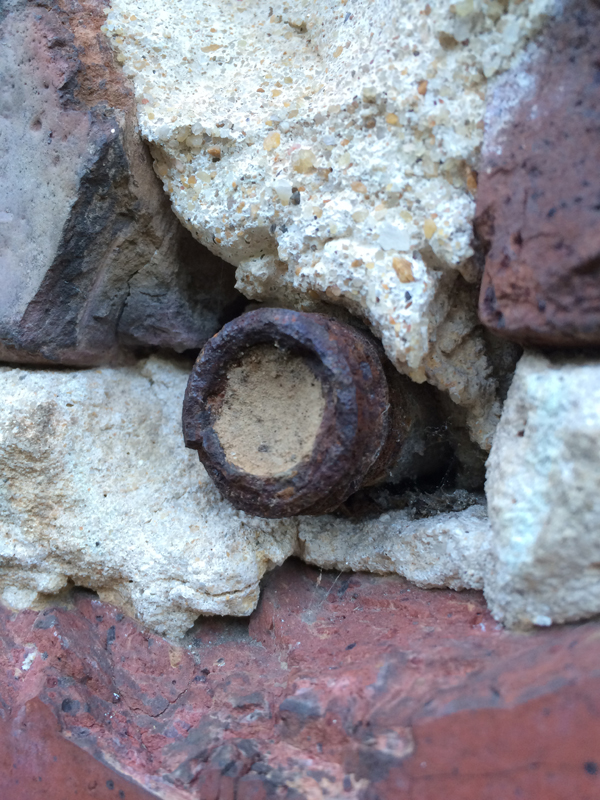