Sunny today, with a thunderstorm in the afternoon, then sunny again. Our high was 95˚F, with the heat index, just before the thunderstorm started. Currently, it's 75˚F.

Kathryn and I made it all the way through the corrections to the Comes a Pale Rider galleys. And you might wanna preorder soon, because my SubPress books often sell out well in advance of publication. Anyway, it was relatively painless, except reading back over my long afterword, which, among other things, recounts the sordid, infuriating mess of what happened with me and Dancy and Dark Horse Comics. Yes, at last it can be told. But you gotta buy the book.

Oh, and there was a ton of email, include exchanges with Bill Schafer, Jonathan Strahan, Paula Guran, Steve Jones, and Writers House.

I also read through the very long safety protocol manual we got in advance of the reopening of McWane next month. It's exacting. I'm pretty sure there won't be a safe microbe in the joint.

I forgot to mention Kathryn made black-eyed peas and salt pork yesterday. We had it with turnip greens and cornbread. Tonight we had it with mac and cheese and cornbread. And then we gave Devs another try. It does get quite a bit better, but there are still, I think, pacing issues. There's taking the time you need and then there's taking more time than you need. 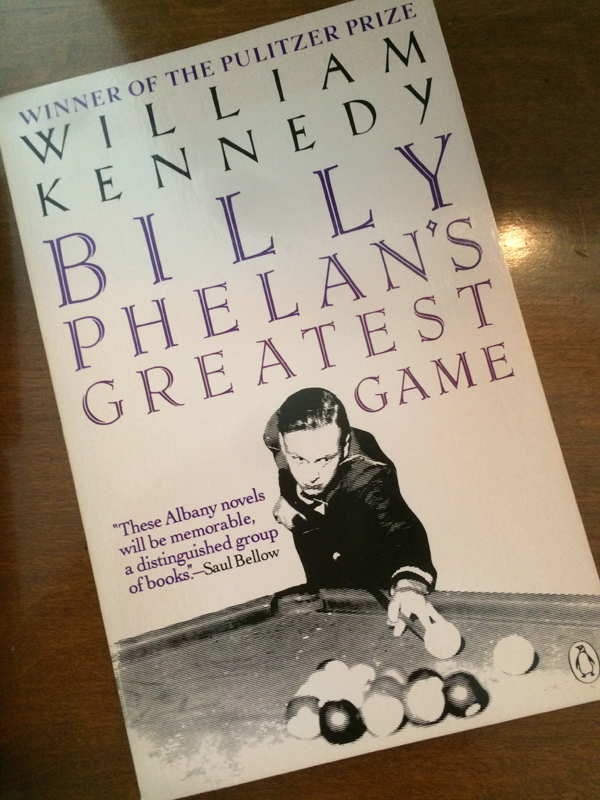