At least it didn't rain today. It was supposed to, but it didn't. So, there's that. Our high with heat index was 89˚F. Currently, it's 78˚F. Kathryn said she heard a couple of cicadas today, but I didn't.

I spent half the day proofreading "Untitled Psychiatrist #4" and putting together Sirenia Digest 171, which I then sent to Gordon, who made PDFs, which Kathryn just sent to all the subscribers. I'm already one day off the schedule, based on what I posted on June 2nd. But I'll be dealing with the Comes a Pale Rider galleys tomorrow. By the way, this is the first time I've finished a story since I finished "The Great Bloody and Bruised Veil of the World" on April 24th.

But the good news is it looks like I'll be able to return to the lab at McWane early in July. It will have been almost four months, four months of lost work. Winifred won't remember what I look like.

I'm on an almost complete news blackout. Only local. Nothing national or international for the foreseeable future. I have to work. And keep my wits about me. Period. 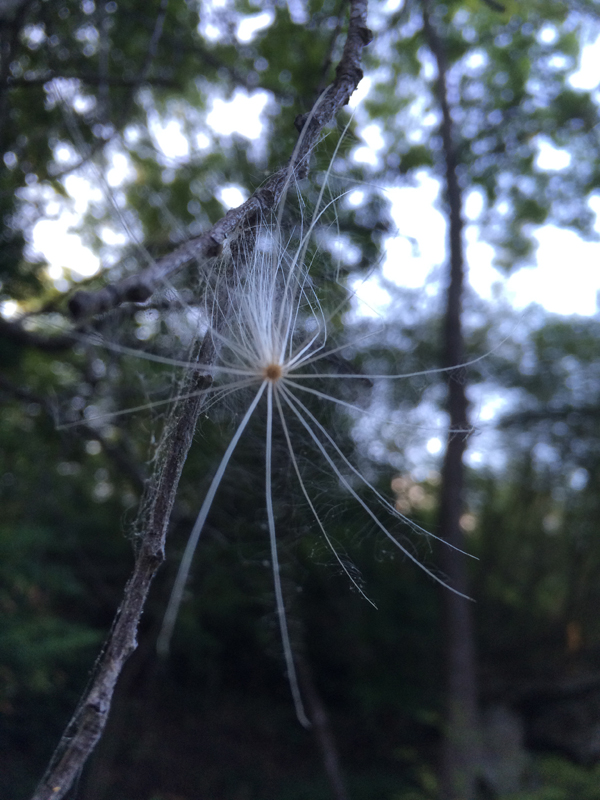