No, I didn't write today.

I sat down meaning to say something about what's happened here in Birmingham over the last twenty-four hours. But it's been a horrific day, and I just don't have it in me. Look at the news and see what happened in Birmingham last night. At about 11:15 a.m. this morning I had Kathryn drive me downtown to make sure that the McWane Science Center was still safe, given the two building flanking it, well, one had been looted and gutted by fire and the other, the Alabama Theater, had windows broken and was also looted. McWane was safe and I came home and spent the day alternating between following the news online and trying to sleep.

There's so much more I wish I could say, but I'll leave you with these posts from Facebook, which I made early today:

Birmingham, I am saddened and sickened and profoundly disappointed with you this morning. I honestly believed we were better than this. To allow peaceful protests to devolve into burning and looting, to give into the intents of outside agitators, to burn our own city to no end whatsoever.

We just got back from downtown. To my great relief, McWane is safe. But, ironically, the nearby Fashion Mall, site of the 1960 Woolworth's lunch counter sit in, a civil rights landmark, was looted and destroyed, gutted by fire. The historic Alabama Theater also took some relatively minor damage. The air stank of burning and melted plastic. Birmingham has declared a state of emergency, and ANYONE found on the streets after 7 p.m. who is not an essential worker WILL BE ARRESTED.

Tonight, Kathryn and I watched Scott Teems' The Quarry (2020), which was very good, with an especially strong performance by Michael Shannon. 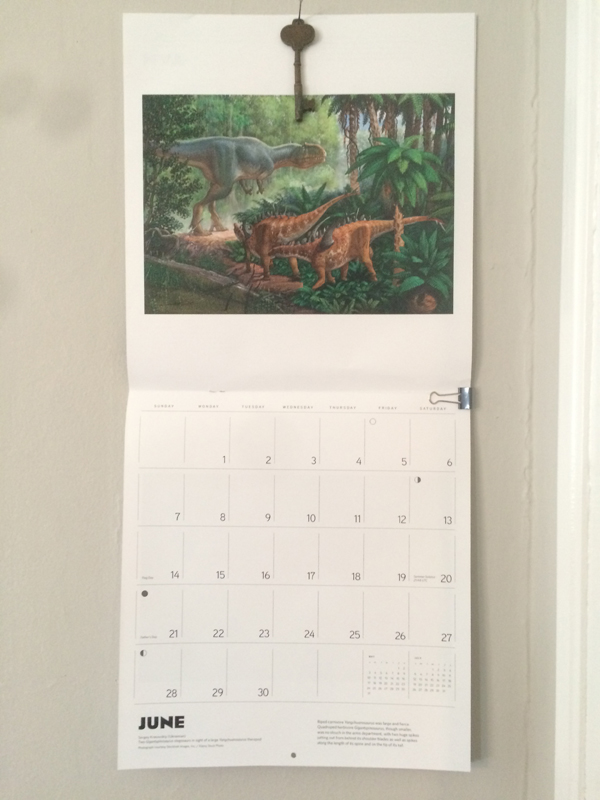