Also, I finished reading Paige Williams' The Dinosaur Artist, regarding the stolen Mongolian Tarbosaurus that landed Eric Prokopi in prison. And it really was, all in all, a decent day.

Except, tonight we watched the spectacularly strange "shelter-in-place" Season 12 finale of Rupaul's Drag Race (one night late to the party)...and for the first time in twelve seasons I find myself in violent disagreement with Mama Ru's decision regarding the season winner. GiGi Goode, bitches. It was not even close.

Oh, and I wanted to thank to people who took time to send me birthday presents. Thank them by name, I mean. The names I have. They are: Michael McMann, Melissa Bowman, Marc Goldfinger, Bob Mielke and Kate Wilson (and the Spring 2020 Horror Class at Truman State University), Micheala Waltz, Tamara Parker, Sony Murphy, Bill, Setsuled, Mom, Carol and Richard, Mom, Jada and Katharine, and Spooky. If I've forgotten anyone, I truly, sincerely apologize. And thank you all.

Later,
Aunt "Did I meantion GiGi was robbed?" Beast 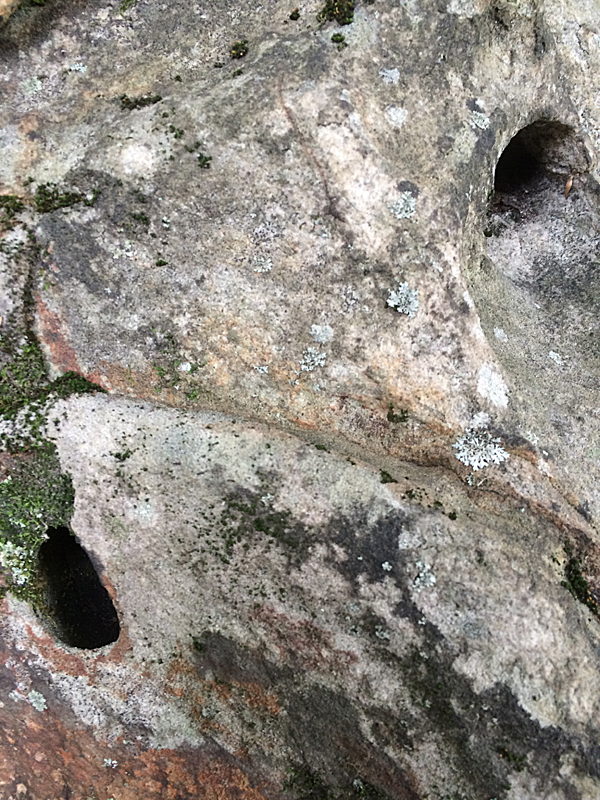