I hardly slept last night and was ill for the first half of the day. And yet it was a much better day than yesterday.

Tonight, Kathryn and I saw Andrew Patterson's The Vast of Night, streaming on Amazon Prime. It is an absolutely brilliant SF film set in 1950s New Mexico, and it owes more to David Lynch than to Steven Speilberg. Though, I gotta admit, all the work I've been doing on Twin Peaks: Rocket 88, that part was a bit...eerie. Anyway, the film is gorgeous and succeeds in large part thanks to snappy period-perfect dialogue and performances by Sierra McCormick and Jake Horowitz. The Vast of Night is the first thing that's really made me smile in days and days. 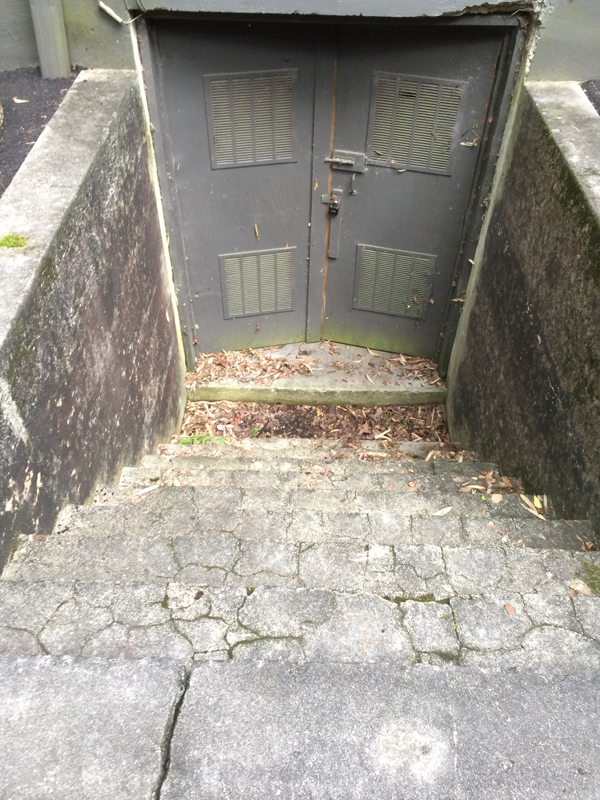